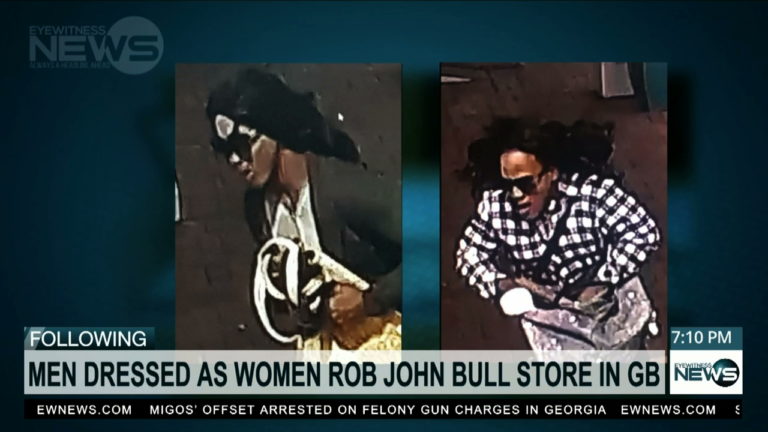 Authorities confirmed Tuesday that they have four persons in custody in connection with the jewelry heist in Grand Bahama that happened last week.

Commissioner of Police Anthony Ferguson told Eyewitness News that said persons are assisting with the investigation.

He also confirmed that police have recovered a number of the items that were stolen during the robbery.

Police reports indicated that the duo smashed a jewelry case, grabbed handfuls of luxury jewelry pieces, and made their escape on foot through the plaza before speeding off in a dark-colored vehicle.

Authorities in Grand Bahama told Eyewitness News that they captured the vehicle, a dark-colored Infiniti, which was believed to have been used in the heist.