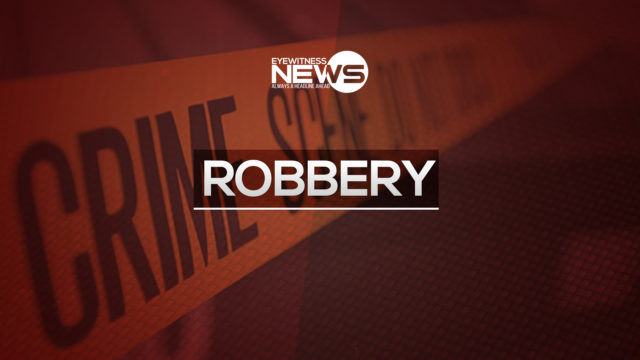 According to police reports, shortly after 3:00 p.m. on Sunday, May 5, two men entered a jewelry store on the hotel’s premises, smashed the showcase glass and stole an assortment of watches and jewelry before running from the store.

No weapons were used, and there were no reports of  injuries.

Last July,  23, 2018, two men dressed as females entered a John Bull in Port Lucaya in Freeport, Grand Bahama, and robbed the store of nearly $1 million worth of luxury merchandise.

Police reports indicated that the duo smashed a jewelry case, grabbed handfuls of luxury jewelry pieces, and made their escape on foot through the plaza before speeding off in a dark-colored vehicle.

Two men were later arraigned for conspiracy to commit robbery and other related matters in connection with the daylight robbery in Grand Bahama.