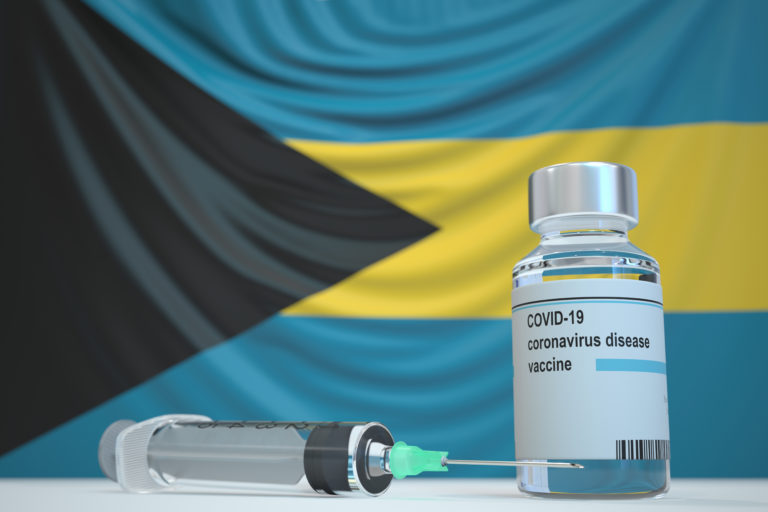 NASSAU, BAHAMAS — As several employers in the country seek to make it mandatory for employees to get vaccinated, Prime Minister Dr Hubert Minnis yesterday reiterated the government’s position, indicating that the coronavirus jab is not mandatory.

In recent weeks, as vaccinations in the country begin to ramp up, several restaurants and other private sector employers have sought to make vaccination a requirement for employees.

The prime minister was asked about the issue following the morning sitting of Parliament, as he made his way to the Cabinet office.

“We have said repeatedly that vaccinations are not mandatory,” Minnis said, opting not to comment further on the matter.

During a COVID-19 update press conference on Tuesday, health officials noted that the issue is “between the employer and employee”.

However, Director of Labour John Pinder has warned businesses against mandatory vaccination policies that could go against labor laws.

Pinder advised that his department has received numerous complaints and inquiries about businesses seeking to implement the policy.

While he did not condemn the implementation of the vaccine policy in businesses, Progressive Liberal Party (PLP) Leader Philip Brave Davis said there may be a conflict with employers mandating vaccinations outside of an employee’s original contractual agreement.

Speaking to reporters in the foyer of Parliament yesterday, Davis noted that the government cannot intervene in private contracts between ordinary citizens and furthered that an employer can fix the conditions under which people are employed.

“That’s the right of an employer and if you want to work then you will have to decide whether you would comply to those conditions,” he said.

“The only issue arises is if you have been working, if they now require you to take a vaccine to continue working, then that’s another issue, because that would be varying the contract of employment and that requires both of them to agree.”

Davis continued: “Understand what the law is with respect to the relationship between the employer and the employee. So, all I am saying is ‘if you want to work for me, this is the condition.’”

He urged all workers to “get the vaccine”, noting that the benefits far outweigh the risks.

“To me, the risk of not taking the vaccine to you as a worker or otherwise is greater than not taking it,” he said.

While an employment vaccine policy may “sound cruel”, Davis said, he compared the issue to the requirement for school-aged children to have vaccines in order to attend schools, adding that there’s nothing wrong with that.

One thing I know Hitler had an agenda to kill the Jews and as we all know he is dead and the Jews are much alive. Ping was the best PM we had looking back on everything and Ping is dead…Minnis and Brave act as though they will not die. But they too will die and give an account of misleading Bahamians bottom line God has the final word. We all will give an account then what…well its heaven or hell. I trust that our Leaders must know they will face the Almighty all powerful God. Thats my five cents.

You are assuming in the belief of the existence of this God you write about.