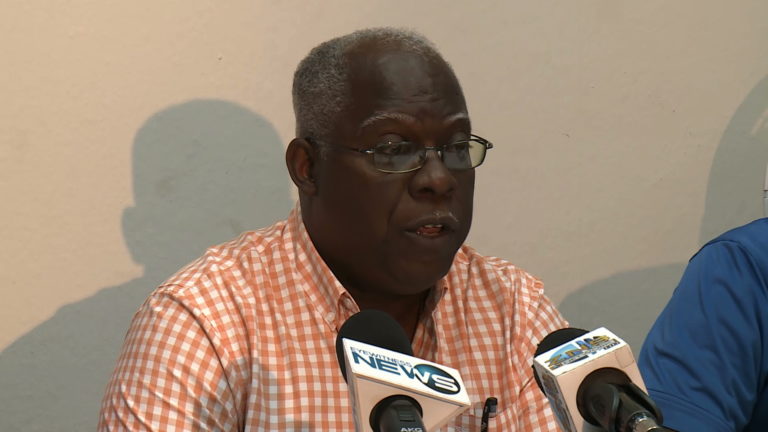 NASSAU, BAHAMAS –  As of Wednesday, the Junkanoo Corporation of New Providence (JCNP) did not receive any concrete evidence to support the bribery claims that surfaced following 2018 Boxing and New Year’s Day Junkanoo parade. However, JCNP president Silbert Ferguson said while police investigations are ongoing, the JCNP has formed a special sub-committee of its own, working closely with the police, to investigate the claims.

“We have assembled a special committee that will be working solely on this matter and with the police,” Ferguson told the media at a press conference Wednesday to announce the official junkanoo results.

In the recordings, the purported judge solicits money from Armbrister in exchange for reducing the scores of rival groups.

On Wednesday, Ferguson said, “We realize that we have been hit with this [judging scandal] and when we invite people to join us in our parades, we never asked for them to come and do unjust things to our Junkanoo groups.”

Ferguson said the JCNP has always promoted “fairness” and “a level playing field” when it comes to judging all groups.

He said while the JCNP has called numerous meetings to address the judging scandal, one must realize that the JCNP solely relies on the integrity of judges.

The Valley Boys was declared the official winner of the parade. Roots was seconds, the Shell Saxons Superstars third, One Family fourth and Genesis fifth.