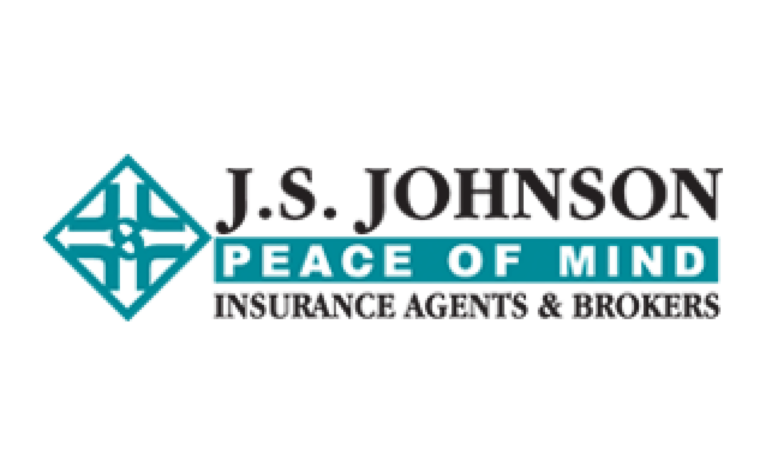 J.S Johnson Insurance Agents and Brokers reported a dismal second financial quarter for 2018 and, according to the insurance company’s Managing Director Allister McKellar, the company’s numbers are a direct result of lingering effects of 2017’s Hurricane Irma.

According to the company’s 2018 financial statement, “net income declined from $3,363,168 to $2,377,684 with the largest change being in net claims incurred, which was expected. Total income, however, was much more stable, marginally up to $11,160,178 and a positive indicator that our economy is slowly recovering”.

The underwriting division was most significantly impacted by the net claims movement, the statement indicated.

“We expect to see improve as the year progresses. Overall a net loss of $1,266 was recorded,” McKellar wrote.

McKellar also indicated that the agency division was “basically flat with net income at $2,378,950”.

He did confirm, however, that they expect improvement through the rest of the year from this segment.

“Expenses are up – mainly employee benefits and utility costs, which are monitored very closely by our team but are mostly out with our control,” he said.

The executive said he is optimistic about their future expectations for the remainder of the year as investment and development is clearly on the ‘uptick’.

Hoping for a quiet hurricane season, “which we are long overdue,” McKellar noted that the company looks forward to more positive reports in the quarters ahead.