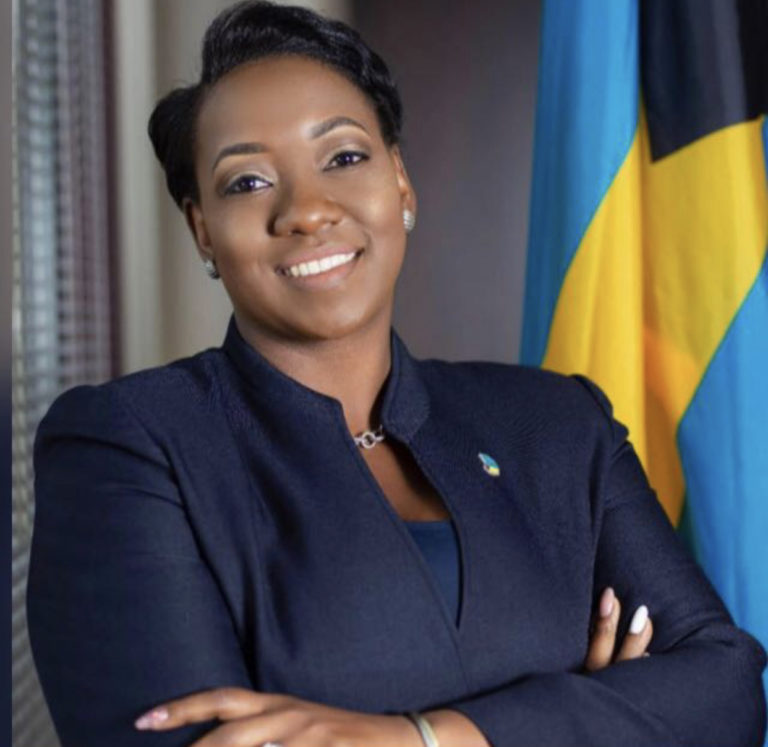 NASSAU, BAHAMAS — Bahamas Chamber of Commerce and Employers’ Confederation (BCCEC) Chairperson Khrystle Rutherford-Ferguson said yesterday it is not a “competition” for The Bahamas to access COVID vaccines, as the focus should remain on “getting it right”.

“You just have to make sure it’s done right and done well.

“I think the emphasis should be placed on efficiency and effectiveness and so long as the strategy permits enough of the population [to be vaccinated], that is where we should all be focused because ultimately we cannot afford any missteps in this exercise.”

Businesses in The Bahamas have been significantly impacted over the last year as a result of the restrictions associated with the pandemic in-country and overarching stalled global economies.

According to Ferguson, businesses by and large can now operate with few restrictions — a feat achieved as a result of Bahamians taking individual and collective responsibility to adhere to health protocols.

The effort and associated strategies have ensured COVID-19 numbers remain low in The Bahamas.

The government received a donation of 20,000 Oxford AstraZeneca vaccines from India last Wednesday.

It said the batch met all requirements set by the WHO.

Of the 110 people vaccinated, namely healthcare professionals, as of Sunday afternoon, the prime minister, his wife and the minister of health were included.

The Bahamas is expected to receive more than 30,000 doses of AstraZeneca through the COVAX Facility, to which the government made a $250,000 down payment, before the end of the month.

The remainder — more than 60,000 doses — are expected to be received before the end of May.

A handful of eastern Caribbean countries, which received vaccine donations from India in varying sizes, began inoculating their citizens from as early as mid-February.

PAHO announced on Monday that Jamaica became the first country in the Caribbean to receive the COVID-19 vaccine through the COVAX Facility — 14,400 doses — and it will continue to receive doses through May until it reaches 124,800, the amount specified by COVAX.

In an interview with Eyewitness News last week, Prime Minister Dr Hubert Minnis assured that The Bahamas was not “falling behind” its regional neighbors as countries in the Caribbean position themselves to offer safe vacationing to the millions of people across the globe who have already been vaccinated.

Asked about projections for businesses to rebound in The Bahamas, Rutherford-Ferguson said success is contingent on businesses operating with as few restrictions as possible, COVID-19 cases remaining low and the rollout of the vaccine program.

“The Bahamas has been featured in many reports to say that we have done very well in getting the numbers low and that’s something that [bodes well for] investor confidence and confidence in general for tourists to return,” she said.

“But, of course, the world is watching to see what we will do with our vaccine rollout.

“Hopefully it will change things for the better.

“…There is a lot riding on this and that’s why I said I would not look at this as a competition, but I would look at it as a country that must get this right and must be seen as being effective in its strategy.”