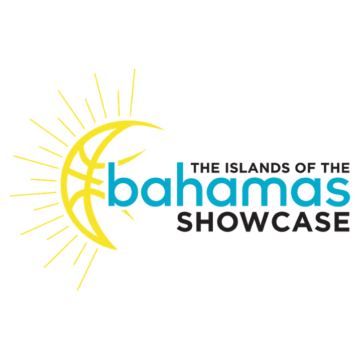 After hosting a successful event last year, organizers of the Islands of The Bahamas showcase are back and looking to expand on the event this time around.

Unlike the Battle 4 Atlantis tournament that takes place on Thanksgiving weekend, the Islands of The Bahamas Showcase focuses on mid-major National Collegiate Athletic Association (NCAA) Division I schools that aren’t afforded as many opportunities to travel as larger programs.

BD Global, out of the United States, is responsible for putting on the three-day tournament. The company yesterday announced the eight-team field that will compete in the year’s event.

Dates for the 2018 tournament in Nassau have not been announced. The 2017 tournament was held November 17-19.

“We are excited to partner with The Bahamas Ministry of Tourism, National Sports Authority (NSA) and Bahamas Basketball Federation (BBF) to bring this tournament to Nassau,” said BD Global President Brooks Dowing.

“The action on the court will be tremendous given this field includes five teams that won 20 games last season and numerous conference champs.

“We are excited about this opportunity, and pledge to keep making it bigger and better. I feel like we are becoming a Bahamian, and I accept that.

“We have a system in place that is also making an economic impact, putting heads in bed. This event is set to reach 32 US markets every four years.”

Last year, the Vermont University Catamounts overcame a 17-point gap in the tournament finale to hand the Northern Kentucky Norse its first loss of the season, 66-64.

Other teams that competed in last year’s event include Weber State, Iona, the University of Texas at San Antonio, James Madison, Coastal Carolina and Bradley University.