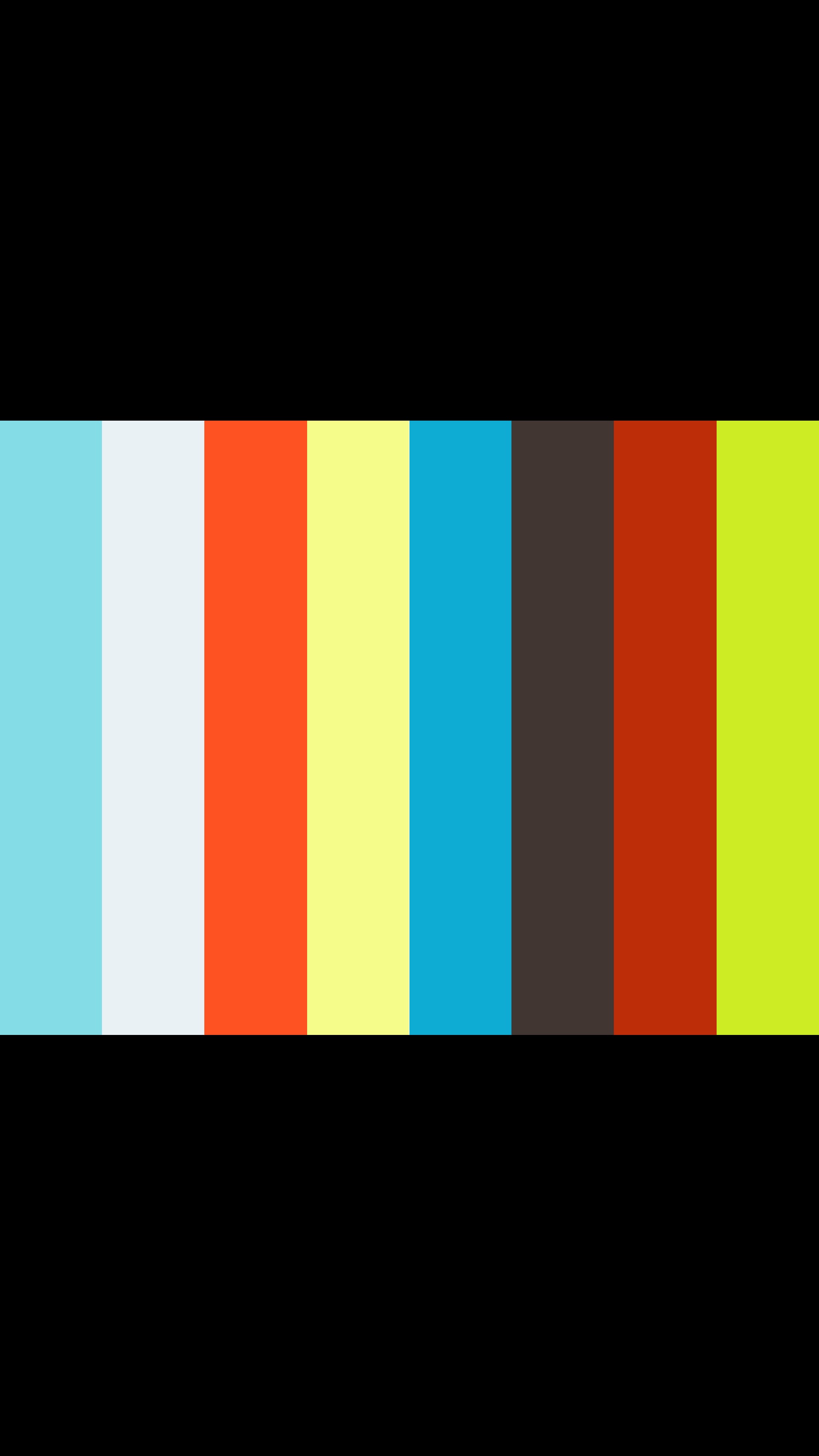 Bahamians For A Better Bahamas, led by activist Omar Archer, occupied Rawson Square Thursday in an attempt to capture government’s attention concerning a number of issues.

According to Archer, the group’s concerns are coupled with a list of demands, which – if not met – will result in an island-wide shutdown of operations.

“There has been so much secrecy surrounding the Oban deal. This seems like it’s being rushed and there was no Environmental Impact Assessment done and I was stunned to find out that the BEST Commission was moved to the Office of the Prime Minister prior to that deal being signed,” he said.

Archer asserted that something is “off,” with the entire deal and believes the government is lying to Bahamians.

He said, “If you are going to spend $5.5 billion on a ‘storage facility’, you don’t tell Bahamians you’re importing oil from various countries to store it here in The Bahamas – that’s a lie.

“The truth is, we have billions of barrels of oil here in The Bahamas, worth trillions of dollars and these persons are setting themselves up to benefit from it.”

While calling for the government to come clean regarding Oban Energy, Archer also demanded the Minnis administration follow through on previous promises

“We were promised a Freedom of Information Act (FOIA) and we are still waiting on that,” he said.

“Meanwhile, we are also calling for the Sovereign Wealth Fund Act to be scrapped completely. We also want government to stop selling undeveloped land which belongs to Bahamians.

Archer said he wants to ensure that Bahamians begin to benefit from the country’s natural resources.

“We have oil, we have aragonite, we have resources for deep sea fishing and Bahamians do not profit from these things as we should,” he expressed.

“We are willing to take a stand not just for ourselves but for our children and their future and future generation of Bahamians.”

Archer maintained that the government not only “curry favors” foreign investors, but also seems more concerned with minding the affairs of Bahamian “elitists”, while the average Bahamian continues to suffer.

“The elitists in this country benefit from our natural resources while the masses suffer and we are tired of it. It’s been over 50 years since Majority Rule and we have not progressed, we have digressed,” he lamented.

The morning demonstration started shortly after 10 a.m. with 30 supporters. The numbers gew quickly over the course of the day, with dozens more demonstrators gathering in front of the Cabinet Office.

Archer, who is well known for his outlandish activism, said he plans to stage his protest for the next seven days – and that includes sleeping in Rawson Square.