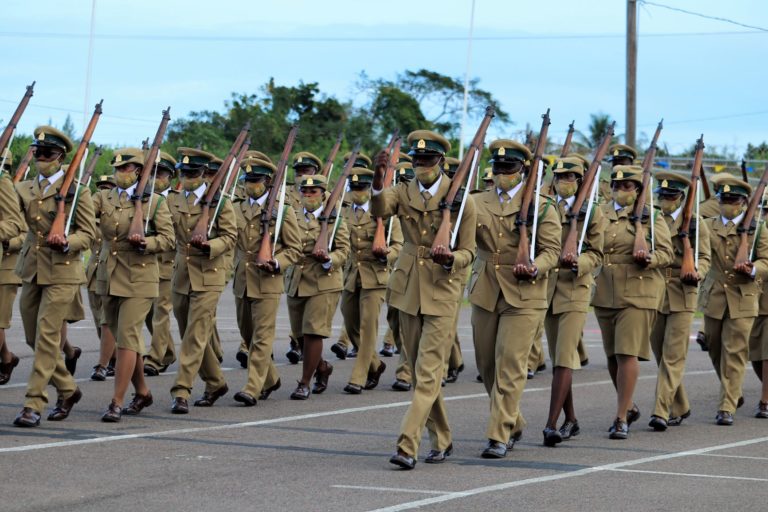 NASSAU, BAHAMAS — President of the Correctional Officers Staff Association Hervie Culmer said yesterday that his members are ecstatic over the “swift” movement on the expected confirmation of dozens of promotions for corrections officers this week.

Culmer was responding to reports that a large number of letters of promotion are expected to be issued for Bahamas Department of Correctional Services (BDOCS) workers as well as Department of Immigration officers.

He noted that the union was not expecting those promotions to materialize so fast but that it is thankful for the move.

“It was a shock that these promotions would have materialized so fast but we are not complaining about speedy materialization because we’ve been in this fight for quite some time,” he said.

Culmer noted that some 80 prison officers are awaiting letters of appointment and several others are still waiting to be confirmed by the Public Service Commission,

He commended the two public service ministers for the “speedy and diligent” effort in resolving the promotional exercise matter.

“We are ecstatic. We look forward to a continued work relationship with the current administration because from the onset they have proven that they are dedicated to resolving these issues that we have at the department,” he said.

The association president added that he hopes, moving forward, that more parity is implemented for prison officers when compared to their law enforcement counterparts.

Speaking to a local daily, Glover-Rolle advised that this week’s promotion announcements will be among the first batch, with more to be released later.

She also advised that additional letters for service-wide promotions that were delayed from 2017 will also be released soon.

The government said the move was done out of “an abundance of caution” due to the manner in which they were issued.

In an interview with Eyewitness News, former Public Service Minister Brensil Rolle defended the promotions, indicating that the service-wide exercise by the Minnis administration was scheduled for September but never took place with the government being voted out in the September 16 snap election.

He noted that the governor general has already assented to those promotions and public officers have already spoken to one another about them, so it would be “foolish” for politicians to even consider reviewing them.

Among those departments to be impacted by the hold on promotions were the Water and Sewerage Corporation (WSC), immigration and customs officers and the Royal Bahamas Police Force and other areas across the public sector.