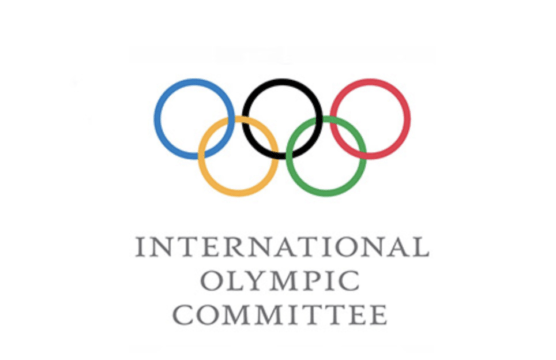 NASSAU, BAHAMAS — The International Olympic Committee (IOC) has given itself four weeks to decide whether or not it will postpone the 2020 Tokyo Summer Olympic Games.

For the first time since the start of the COVID-19 pandemic, the committee today acknowledged that it may need to postpone the games, and is asking for cooperation from Tokyo’s organizing committee and the Japanese government to “start detailed discussions…including the scenario of postponement.”

Although the IOC has completely ruled out cancelling the games, it is considering hosting a scaled down games and delaying it for as much as a year.

“To safeguard the health of all involved and to contribute to the containment of COVID-19, the executive board of the International Olympic Committee (IOC) today announced that the IOC will step up its scenario-planning for the Olympic games Tokyo 2020,” the IOC press release said.

“On the one hand, there are significant improvements in Japan where the people are warmly welcoming the Olympic flame. This could strengthen the IOC’s confidence in the Japanese hosts that the IOC could, with certain safety restrictions, organize Olympic Games in the country whilst respecting its principle of safeguarding the health of everyone involved.

“On the other hand, there is a dramatic increase in cases and new outbreaks of COVID-19 in different countries on different continents. This led the EB to the conclusion that the IOC needs to take the next step in its scenario-planning.”

Bahamas Olympic Committee (BOC) President Romell Knowles said that the BOC is closely monitoring updates from the IOC and the World Health Organization (WHO), and will do what’s best for the safety of the Bahamian athletes.

“The BOC will act in the best interest of its athletes and would not put them in harms way,” Knowles said. “We will not jeopardize the health of any of our athletes. So, we will be waiting on daily updates from the IOC on the conditions in Japan, and then we will make a final decision on whether or not we will send a team.”

So far, a total of six Bahamian athletes have qualified for the 2020 Olympic Games – all in track and field.