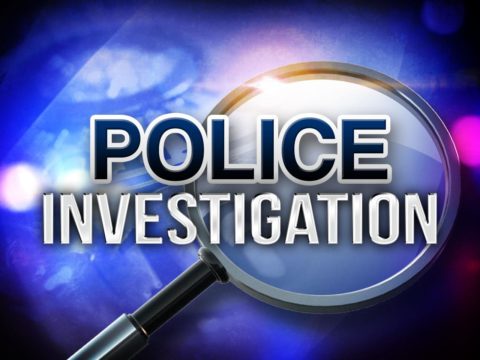 Police have launched an official  investigation into the circumstances surrounding a video circulating on social media. The video that went viral over the weekend  showcases police officers interacting with a male suspect.

According to police officials the administration of the Royal Bahamas Police Force, takes all matters concerning the conduct of its officers seriously, adding that the public should  reassured that every effort will be made to continue enhancing the professional image of the Force.

Last year a number of videos of officers went viral including one where two officers appeared to be drinking while on patrol and ignoring a radio call. An investigation into that matter was also launched and both officers were subsequently demoted.