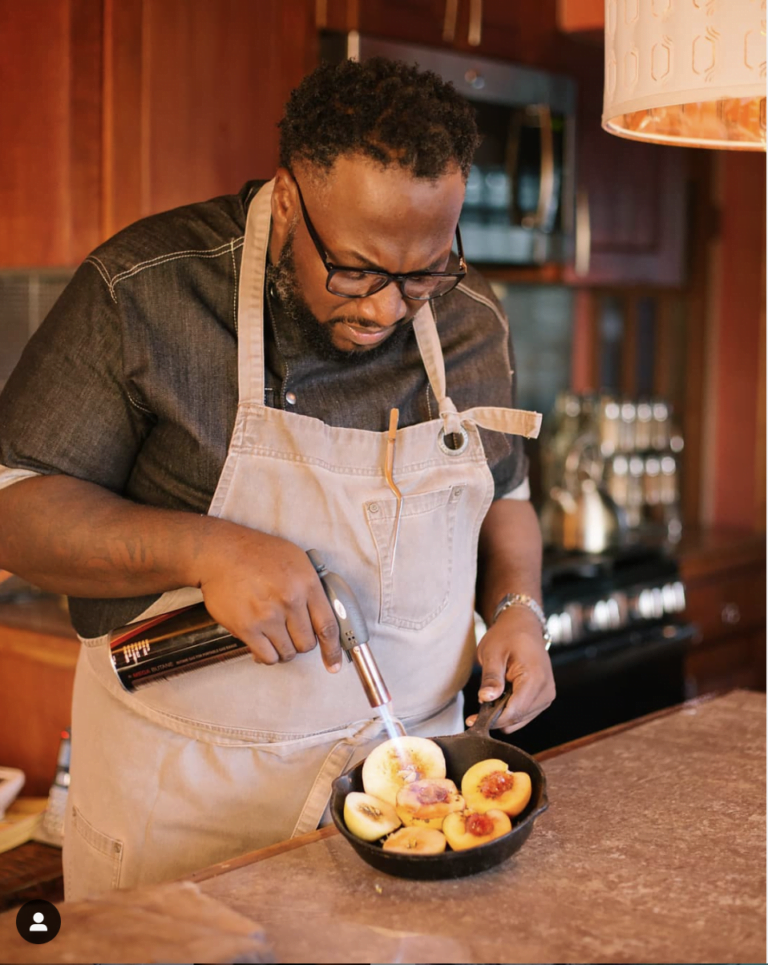 NASSAU, BAHAMAS – A new culinary experience, combining age-old Bahamian cooking preparation methods, has invited 12 international and local chefs to participate in a culinary showdown on Saturday afternoon, which will utilize no gas, no electricity and no modern equipment to prepare their dishes.

The “Ignite” event is the brainchild of local chef Simeon Hall Jr.

Hall, who is currently the head chef at La Hiki restaurant in Hawaii, said the idea for the event was developed while in the process of producing a cookbook.

“It’s a cookbook that will speak about old and new-world Bahamas. So I crafted an event solely around the idea of using age-old Bahamian traditions in meal preparation,” Hall explained.

The Ignite experience will be rolled out at a secret location on Saturday and is expected to provide a new spin on culinary tourism, according to Hall.

“First of all, when you have so much creative chefs in one place you have to challenge them,” he noted.

“The response from both local and international chefs has been absolutely amazing.”

The idea of “Farm-to-Table,” means that the “food on the table came directly from a specific farm, without going through a store, market or distributor along the way,” according to an online source.

In recent years, farm-to-table has become a new worldwide trend.

With this in mind, Hall said the event will not only feature aspects of farm-to-table, but will also delve into aspects of sea-to-table as well.

“Well sea-to-table and farm-to-table for me; before it became a ‘hashtag’ movement, it was the way that we prepared food. The way my grandmother and her mother prepared food; so, it’s a direct connection to the island experience and how we provide food for our families,” he said.

“Both aspects will reconnect chefs to food from the sea and local farms here in The Bahamas.”

The event is being supported by The Bahamas Ministry of Tourism.

De’ann Gibson, Manager of Culinary Tourism told Eyewitness News Online that Ignite is well on its way to branding the culinary scene for the country.

“Food tourism is growing all around the world; so, to be able to have various events which can marry with the food culture of The Bahamas as well as bringing together the talents of Bahamians as well as talents from persons from throughout the African diaspora is a big deal for us,” Gibson said.

Meantime, international and local chefs shared that they are excited for the opportunity to delve into old fashioned methods of meal preparation using no gas, no electricity and no modern equipment.

“This is actually how we cook our food at our restaurant. We do a lot of pig roast and we did some roasted goat and a lot of work with charcoal so I have been very excited about this idea of using the elements to cook,” said Neil Klien, international executive chef.

“So, cooking on an open flame for this event is going to be an easy thing for me.”

In addition to the culinary showdown, the chefs will also prepare 400 meals for the underprivileged which will be distributed by Hands for Hunger.

Ghanaian-American superstar chef Eric Adjepong, a finalist on Bravo’s Top Chef television competition, said he is excited about the charitable component attached to the event.

“We won’t be in the positions we are in if it weren’t for folks that gave back to us. So, to be able to go out and do charity work and feel the less fortunate and really be champions of that is the true essence of being a chef,” Adjepong said.

“We are here to be communal, we are here to feed and nourish people; so charity work is second nature to us.”