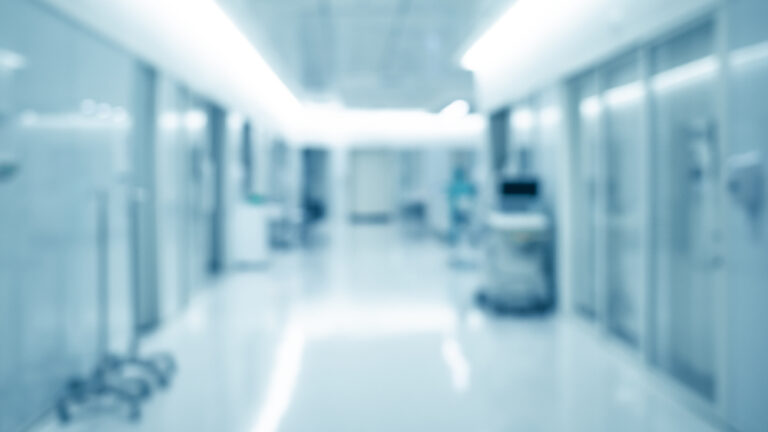 NASSAU, BAHAMAS — A nurse, who sustained an electrical shock along with a doctor in the Intensive Care Unit at Princess Margaret Hospital remains at home with limited mobility and awaiting diagnostic assessment some three weeks later, according to the Bahamas Nurses Union (BNU).

BNU President Amancha Williams said the healthcare worker needs an MRI (magnetic resonance imaging) scan — an important tool to diagnose a variety of conditions, but has been hesitant to speak out for fear of potential victimization.

Attempts to reach senior officials at the hospital were unsuccessful despite several attempts.

The details surrounding the initial injury remain unclear, but the BNU said it understood the incident took place in two separate rooms and was unrelated to what the nurse was wearing.

According to Williams, management did not advise the union on the incident in accordance with its industrial agreement, and instead had to launch an investigation into the matter.

She explained the nurse has been employed for two years and remains without medical insurance.

Williams stressed that the nurse should have not left the hospital until receiving an MRI.

“A week later, still having issues; she’s afraid to be victimized; she doesn’t want to be labeled out — all of that, she’s afraid of,” she said.

“And up to this day, I’m still trying to get the MRI for her.

“With a simple signature of the hospital administrator, she could have gotten the MRI and transferred the information to NIB to say this is what we’ve already started for the nurse.”

The BNU president said: “Someone dropped the ball”.

She said when she spoke to the deputy medical director of the hospital on Sunday, she was assured the MRI would be carried out.

“It is still unacceptable by the nurses’ union. We’ve had many incidents happen on the job where the hospital administrator could have signed and immediately have it done,” she said.

While Williams acknowledged the process involving NIB, she said when employees are injured, there should be a sense of urgency and a display of care.

“This shows that the employer really doesn’t care about me,” the union president added.

She also touched on other challenges at the hospital.

“Notwithstanding the challenges with COVID: air-condition off, the spread of more COVID more rapidly and workers being comprised every day working in those tents; roofs leaking, and in ICU there was an oxygen and water problem in the piping area,” she claimed.

“They have made known to the union that these things are happening and putting our members at risk.

“We had to investigate and almost up to three rooms with not a patient in it, unoccupied due to some infrastructure issue in a new building.

Williams was referring to the Critical Care Block.