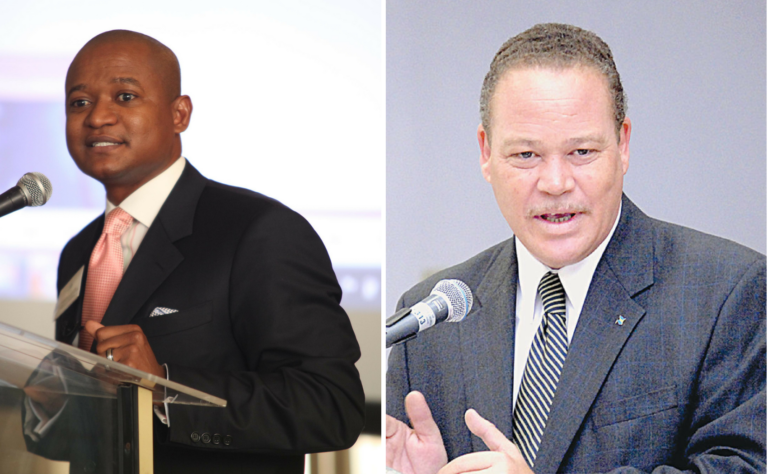 Two independent reports from international firms suggest that government used false comparisons and assumptions to justify its proposed tax hike on the gaming industry, which could see operators taxed up to 50 per cent on their profits.

The reports by Christiansen Capital Advisors and Oxford Economics also suggest that the cost of the tax will not only result in significant jobs losses, but the loss of a major contribution to the local economy.

According to President of the Bahamas Gaming Operators Association (BGOA) Gershan Major, the government has yet to demonstrate to the Bahamian public, Parliament and the industry, the evidence-based data that supports “this draconian and highly uncommon” hike in taxes on the gaming industry.

Attorney General Carl Bethel, in defense of the proposed hike, said yesterday that the proposed taxation is in line with effective rates of taxation both in this region and internationally.

“Our tax rates have been benchmarked against what the standard rates of taxing of gaming in other jurisdictions, both in this region and internationally,” Bethel said.

In his statement yesterday, Major added that the association is not opposed to an increase in taxation but believes it should be based on consultation, appropriate comparisons, empirical data and independent expert analysis that is specific to the gaming industry of this jurisdiction.