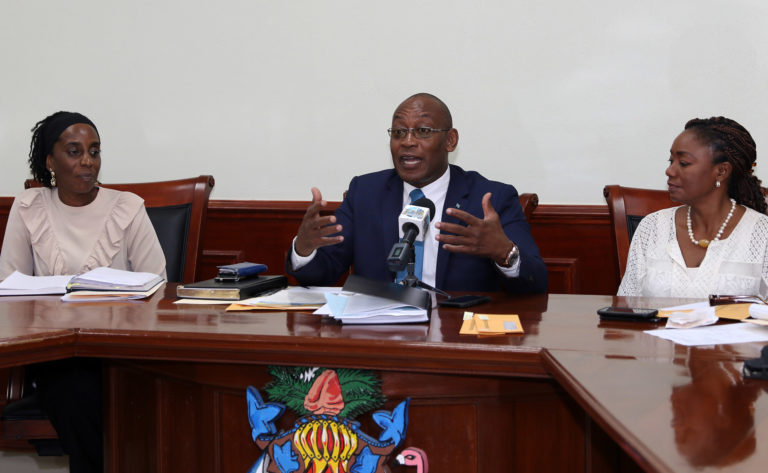 An “exciting” calendar of events has been prepared for this year’s Independence celebrations, according to Mark Humes, chairman of the 45th Independence Secretariat, who said the public could look forward to improvements from last year.

“Every event this year is going to be a highlight,” Humes said.

“We’ve worked hard to put together an exciting week of events and we want everyone to come out, celebrate with us and show their Bahamian pride.”

A week of cultural and community events has been organized to commemorate the anniversary. The celebrations begin on Friday, June 29, with the Official Launch of the Independence season by Prime Minister Dr. Hubert A. Minnis in Rawson and Parliament Squares. Festivities end on Independence Day, July 10, with a formal State Reception at Government House.

“We would like the public to begin to show their Bahamian pride. Hoist flags, place flags on their cars, drape their homes with flags and clean up their perspective areas. This is our time to celebrate,” Humes declared.

University of The Bahamas

Flag Raising Ceremony by Her Excellency The Governor General

Announcement of winners of National Recording Artists and Essay Competitions

Bahamian food and craft vendors display and sell their wares

Rush from: East Street to George Street – one lap