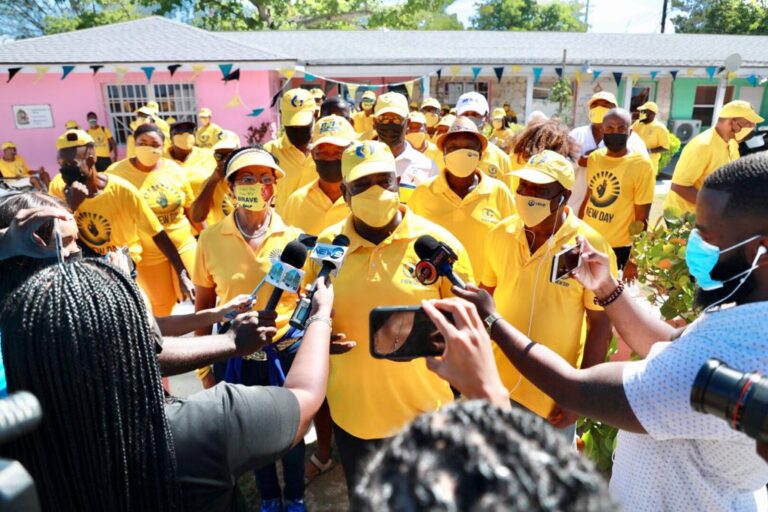 NASSAU, BAHAMAS — The United States Embassy in Nassau confirmed yesterday that a number of documents purporting to be part of an FBI investigation into Progressive Liberal Party (PLP) Leader Philip Brave Davis and other PLP members are not real.

Several documents have been circulating on social media in recent days claiming that Davis and his party members are under active investigation by US-based organizations. The documents included several bank statements along with letters with US government symbols.

Davis yesterday advised that he has filed a report with the US Embassy over the fake documents for further investigation.

Daniel Durazo, public affairs officer at the US Embassy Nassau, told Eyewitness News: “While US law enforcement generally does not confirm, deny or otherwise comment on the existence or non-existence of an investigation, the documents in question do not appear to be authentic US government documents.”

He noted, however, that the purported bank documents being circulated cannot be authenticated by the embassy.

In a statement, Davis alleged that the documents were part of political smear campaign “presumably” released by the Free National Movement (FNM) or its agents amid election season.

Advance poll voting is set for today, and the general election for September 16.