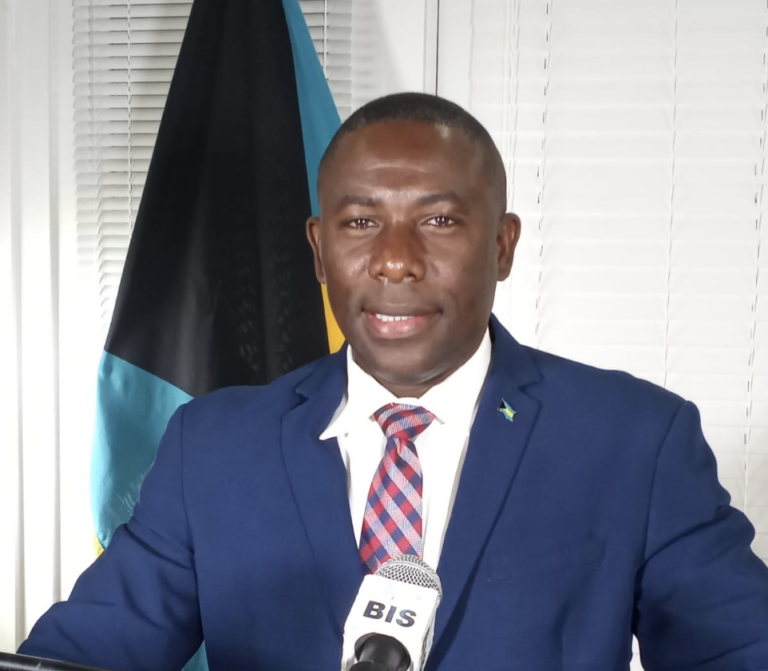 CARICOM petitions US President Biden on behalf of region

NASSAU, BAHAMAS — Minister of Health Renward Wells said yesterday The Bahamas is hopeful it will be among the recipients of the 60 million AstraZeneca COVID-19 vaccines the Biden administration intends to release to other countries, even if that means purchasing the doses.

As has been widely reported in international press, the United States will release 60 million doses of the COVID-19 AstraZeneca vaccine to countries over the next several months.

“I’m not sure The Bahamas would be a part of the countries that receive the donation, but I don’t see a reason as to why we would not be,” he told the media outside of the Churchill Building.

“I have long said that The Bahamas is one of five countries that sit on the borders of United States. The US has already given AstraZeneca vaccines to Mexico and Canada. The only other three counties that sit on its borders are Cuba, Russia and The Bahamas. The Cubans are developing their own vaccines.”

The minister noted that Cuba and Russia produce their own COVID-19 vaccines in-country.

“So, I’m happy to hear the announcement that they are going to release some 60 million doses of AstraZeneca to countries around the world. And whether it is by donation or whether it is by purchase, The Bahamas certainly looks forward to being in that queue and being [among] those nations that receive.”

According to the White House, the vaccine, which has yet to be authorized for use in the US, will be released once it clears safety reviews by the Food and Drug Administration (FDA) — a move that is expected to occur in the coming weeks.

The Bahamas has received a total of 53,600 AstraZeneca doses — half of which are reserved to administer a second dose to vaccine recipient and another 25,000 of which have already been used for inoculations.

In a letter to the US president on March 19, CARICOM Chairman Keith Rowley, the prime minister of Trinidad and Tobago, highlighted the debilitating impact of the virus in the Caribbean region and the frequent travel of Caribbean and US nationals to and from CARICOM member states, as he appealed for the region to be beneficiaries of the US vaccines.

“I believe that it would be a tangible show of support for CARICOM in confronting the severe economic and social challenges facing our people, if you were to share a quantity of vaccines with the community, as neighboring countries of the United States’ third border, with strong travel, commercial and familial linkages,” Rowley wrote.

“This would be a clear demonstration of your recognition of the maxim ‘no one is safe until everyone is safe.’”

The Bahamas, like many other countries, is facing a third wave of the virus.

The substantial increase in infections has been attributed to breaches of the emergency orders and health protocols, new COVID variants that entered the country in March and international travel.

There have been more than 10,000 cases in-country and nearly 200 COVID deaths.

Amazing! This is my second country and I am very proud about all the decisions they take.

The point they are missing is the US is giving away the Astra Zeneca because of the blood clot issues. No one here is using astra Zeneca. Neither is Canada or UK