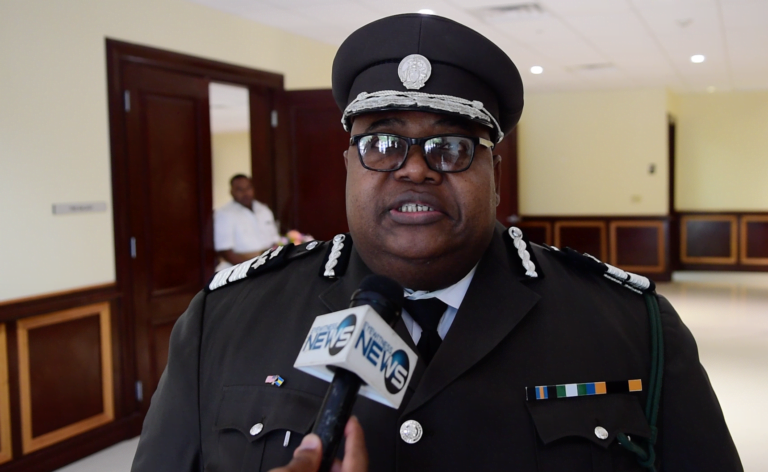 NASSAU, BAHAMAS — Director of Immigration Clarence Russell indicated yesterday that no one applied to the department following Hurricane Dorian to have their government-issued documents such as work visas replaced.

Following the catastrophic storm in September 2019, Parliament passed legislation to exempt eligible people from storm impacted areas from paying fees to replace government-issued documents that were lost or damaged during the storm.

“During the post-Dorian period, everyone who would have fallen under our voice and listened to our honorable minister in his presentations, he indicated very clearly the government of the Commonwealth of The Bahamas’ position was any individual who had lost, misplaced or had their documents destroyed was quite privileged to come into the Immigration Department and seek to have those documents restored free of charge,” Russell said during Minister of Financial Services, Trade and Industry and Immigration Elsworth Johnson’s report to the nation.

“Suffice it to say, to date, though we extended that privilege, we have had no one come in to suggest that their documents were lost, misplaced.

“I would say to you ladies and gentlemen that from my personal experience documents of that sort are very cherished by persons who are of foreign ethnicity and very rarely you will find that their documents are lost.

“And so I am proud to say, having served the past board as well in immigration, that to date, though our doors have been opened to all and sundry, there have been absolutely no reports of persons who required that privilege, but it has been available and remains available.”

In late October 2019, Minister of Foreign Affairs Darren Henfield advised that more than 1,600 passports were replaced on Abaco and Grand Bahama following the record storm.