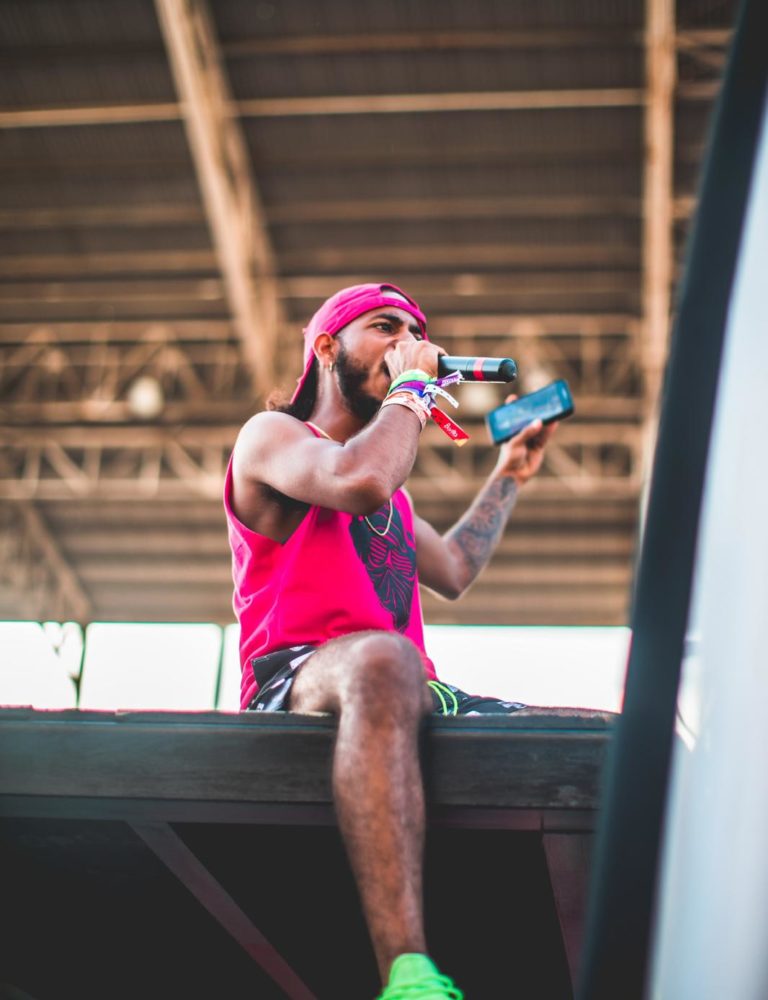 Popular entertainer speaks on activism, focus on mental health and being a “regular guy”

But in an interview with Eyewitness News, Thomas shared a different side of himself that revealed his desire to be more than an entertainer but a positive influence on youth.

“Being asked to host such a special and important town hall discussion was truly an honor,” he said.

“It allowed not only me, but other young people the opportunity to hear from one of the party’s leaders who [is] vying to represent our beautiful country.”

Thomas added: “As I said before, youth development is one of the things on my agenda and the other is mental health.

“The reason both of these issues make up my platform is simple: having a sound mind allows you to make wise and informed decisions.

“But for those suffering from mental illness, we have to realize that it is a disease.

“Those people who are dealing with that, they also have value and should not be shunned.”

Thomas has used his platform more to vocalize the significance of youth development and mental health awareness in The Bahamas. As someone who works in the entertainment industry while balancing his own life, he believes mental health is the foundation of everything.

He credits the support of his parents with allowing him to achieve that balance between his career and his personal life.

The DJ said his love for music and growth in his career were not constructed solely by him but through the amplifying support of his parents, who nurtured his talent at a young age.

He added that his father being in the marketing field aids in the way he conducts his own business by staying abreast of what’s happening among youth and being socially aware.

“No matter what interests a child has, if those talents are overlooked and not given a chance to grow, then I believe something wonderful would have ultimately been missed,” he expressed.

“I thank God every day for his favor allowing me to have progressive-thinking parents.”

Thomas said he plans to continue investing in his career. He recently moved to Miami and believes it’s a risk he had to take to reach the next level in building his platform.

Asked what advice he would give to young entrepreneurs and creatives struggling to find opportunities in The Bahamas, Thomas said it is imperative to be aggressive about achieving your goals and having the discipline to remain focused.

“Having a positive outlook on all situations, and really envisioning success, then insert yourself in that picture,” he said.

“Remember, no matter which career path one may choose, I always encourage them to be professional about it. And be who you say they are.”

The young entertainer said he is just like everyone else, and that his success in the entertainment industry does not make him better than others.

Asked what he would want others to know about him, Thomas revealed his persona as Dj Ovadose is different from who he actually is. He accentuated a side of himself that was down-to-earth, from enjoying playing video games to playing basketball with friends and watching Netflix.

“A lot of people who watch me on social media and come to my events assume that I am always this ‘turnt’-up individual. But I’m just like every other 20-something [year old],” he said.