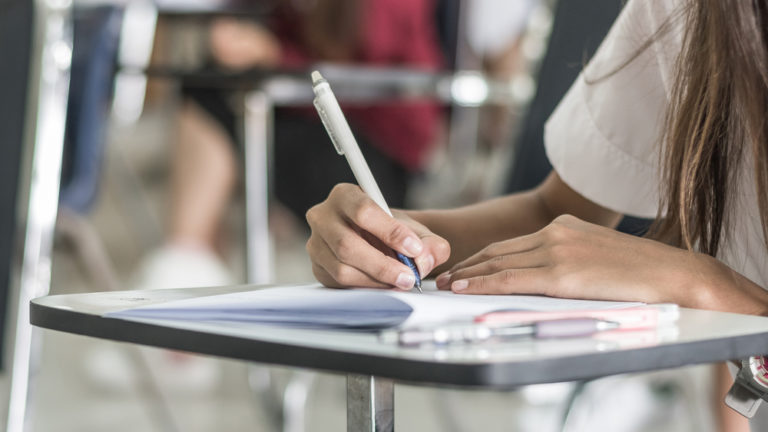 Schools to return with hybrid model in second week of January

NASSAU, BAHAMAS — The government will launch an assessment and placement program for public schools to determine the impact of the loss of education during the COVID-19 pandemic, said Minister of Education Glenys Hanna-Martin yesterday.

During a press conference announcing the resumption of hybrid learning nationwide in the second week of January 2021, Hanna-Martin noted that there have been “tremendous disruptions” in students’ education that have led to significant learning gaps.

The education minister noted that schools will likely be hybrid in the first instance, gradually leading to full face-to-face instruction, adding that some Family Island schools will be able to resume full in-person teaching.

She advised that when schools resume face-to-face, officials will seek to aggressively address the gaps in learning.

“The dilemma has been that children have been significantly in a virtual learning mode, and we have discovered that a significant number of students have not been on consistently or not at all during that entire period,” Hanna-Martin said.

She explained that once back in the classrooms, students will be tested to determine the extent of loss and then channeled into appropriate remediation programs to “catch up”.

She further said that students who were expected to graduate last year, many of whom were not on the virtual platform at all and are considered dropouts, will also be targeted.

“We are seeking to identify those students and try to channel them in programs at the Bahamas Technical Vocation Institute (BTVI) [and] the National Training Agency (NTA) to ensure they are able to make up lost ground as best as possible,” she said.

Deputy Director of Education Sharon Poitier explained that students will be placed in three categories of intervention, including critical need, moderate need and no need.

She said education district superintendents and their principals have already articulated plans to implement this program and will implement what is needed at their school level once classes are reopened.

Poitier noted, however, that there may be differences in the implementation of the program, depending on the school and its context.

Last month, officials advised that 15,000 of the more than 50,000 students registered on the virtual learning platform have not regularly attended, including both high school and primary school students.

All public schools reopened for the new school year on August 30, but officials advised it would be done virtually “out of an abundance of caution” as COVID-19 infections in the country were on the rise.

Hanna-Martin noted that several schools nationwide, including here on New Providence, will not be able to reopen promptly due to ongoing repairs.

The education minister noted that all Family Island primary schools are ready for return to face-to-face except Moore’s Island, SC Bootle and James Pinder Primary.

There will be no catch-up if it does not include after school sessions and summer classes. We must be aggressive and intentional in this effort