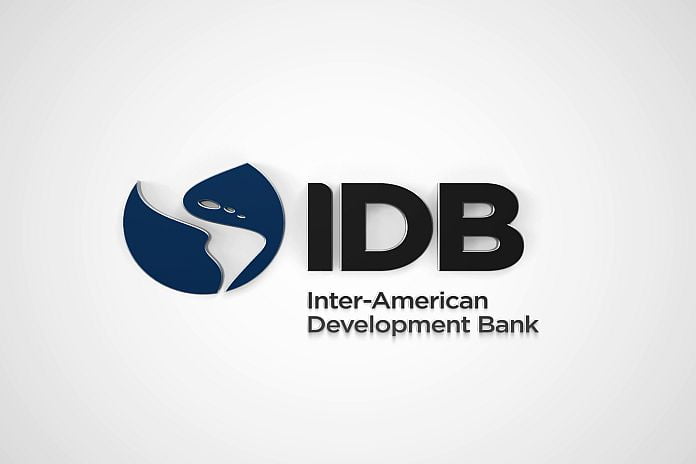 NASSAU, BAHAMAS — The Bahamas is one of several in the region expected to see double-digit increases in public debt ratios through 2026 the Inter-American Development Bank (IDB) has noted.

The IDB in its Caribbean quarterly economic bulletin for August noted that monitoring the pandemic’s lasting impact on public balance sheets is a key concern.

“As with other variables,  uncertainty remains with regard to how both the numerator and denominators of public debt-to-GDP ratios will evolve. But the IMF’s April 2021 World Economic Outlook projections suggest that there will be long- lasting implications for many countries. For example, only 4 of the 12 Caribbean economies considered for which projections are available are currently projected to see debt levels fall below their end- 2019 levels by end -2026. Of these, Jamaica is expected to see the largest consolidation— of over 30 percentage points of GDP 5 —while others like Barbados, Dominica, and Grenada are also projected to achieve appreciable improvements.”

The IDB added: “For several Caribbean economies, prospects for consolidation remain uncertain,  while current estimates envision double-digit increases in public debt ratios through 2026 for several economies, including The Bahamas, St. Lucia, Suriname, St.Vincent, and the Grenadines, and Trinidad and Tobago.

It further noted: “Another crucial indicator of the implications of this crisis for economies in the region is the shock to external balances. The IDB noted that for small and open economies that rely on external demand and financing, the shuttering of key sectors such as tourism, as well as rapid movements in the demand for commodities exports and related price changes, has had severe implications.”

The report also noted that The Bahamas is at the height of its fourth wave of COVID -19 as cases are rising to record highs.

“The current wave started in mid -July and have transitioned into early August, with August 5  recording 228 cases; the highest number of cases per day since the start of the pandemic,” the IDB noted.

The IDB also noted that despite some green shoots, The  Bahamas’ economy is still struggling.

“The COVID -19 pandemic has represented a major shock, with real GDP falling 14.5 percent in 2020. Both the tourism and construction sectors were severely affected by travel restrictions and by lockdowns and social distancing measures. However, the rollout of the vaccine in The Bahamas as well as in important source markets such as the United States has allowed for more flexible restrictive measures.”