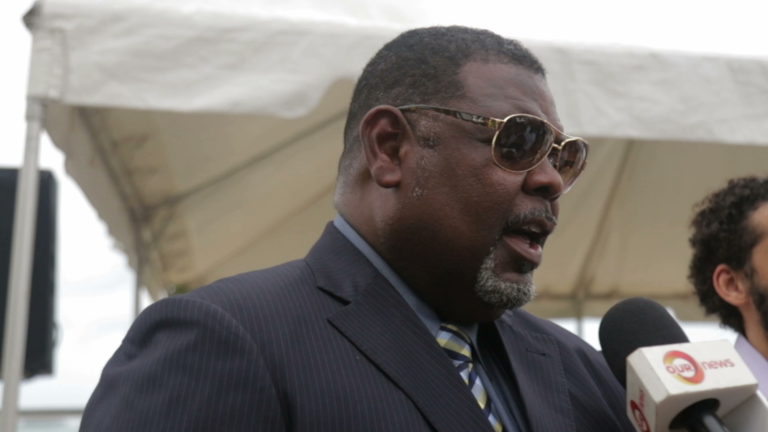 When asked if he was given the appointment because he openly supported the Free National Movement (FNM)  in the last election, Pinder said, he did “what was right” and does not regret his decision.

“I believe I have earned the right to be where I am at today,” Pinder said.

“I have one of the best records – outside of Obie Ferguson – as it relates to tenure as president of any union, and as the person who has been able to help reform the public service as it relates to forming the very first industrial agreement with the government and the union. I believe I deserve to be exactly where I am at this time.

“At that time (I supported the FNM), I was of the view that the former government was not working in the best interest of the country and the workers in particular, and so I thought I would use my persuasion to help them to understand, let’s give someone else a shot. So said, so done. I will do it again. I have no regrets. And if this government were to fail us, I will get on another podium and say this government is not doing what it is supposed to do.”

Pinder, former President of the Bahamas Public Services Union (BPSU), was appointed director in the Ministry of Labour, last Friday.

He replaced Robert Farquharson, who has subsequently been promoted to a new position in the ministry.

Farquharson, according to the release, will now be “re-classified” as executive manager.