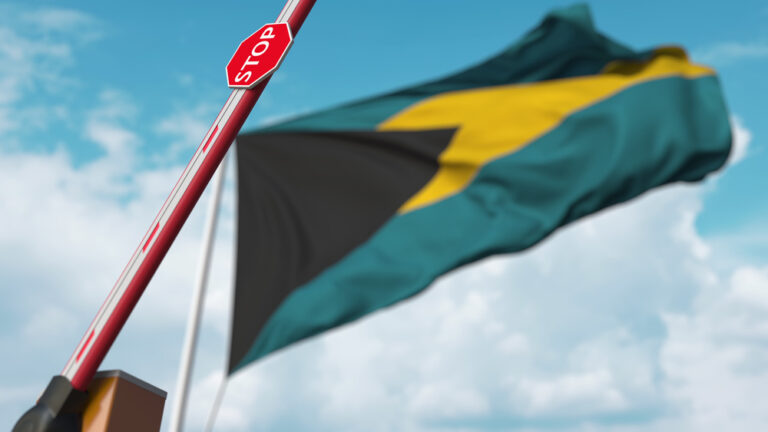 NASSAU, BAHAMAS — A Jamaican man, who overstayed his time in The Bahamas by over a year, said he did not return to his home country because he “fell in love with The Bahamas”

When asked how did he plead to the charge of overstaying, Anthony said he was guilty with an explanation.

“I fell in love with The Bahamas and I was trying to find a way to stay legally,” he told the court.

However, the defendant said his attempts to find work and a way to stay in the country he wished to call home were unsuccessful.

According to prosecutors, immigration officers visited an upholstery business on Key West Street and observed Anthony with a skill saw.

When officers questioned him, Anthony identified himself and admitted that he had no status in The Bahamas.

At the time, the manager of the store said the defendant did not work there.

Anthony told officers he was demonstrating that he was proficient as a carpenter.

He was fined $1,500 or face three months imprisonment.

Meanwhile, a Jamaican woman charged overstaying was sparred the maximum fine of $3,000 and made pay less than a quarter of that.

According to the court prosecutor, immigration officers on Palm Beach Street around 1pm on Wednesday observed Russell, approached her and asked her for proof of her status.

When she was unable to do so, she was detained and transported to the detention center.

She was released at the discretion of the immigration director with a discharge letter to leave within 21 days.

The court heard that Russell had a spousal permit 18 years ago that had expired. She had not applied for a new permit.

Addressing the magistrate, Russell said: “I consulted the consulate, Ms Butler, and she explained that she has to get verification from the Ministry of Foreign Affairs of Jamaica.

Russell said she was also advised to get a travel visa online to return to Jamaica.

She claimed when she contacted the consulate to confirm she was Jamaican-born, the information had not been received.

However, the court prosecutor said Senior Immigration Officer Flowers contacted the Jamaican counselor, who advised that the verification for Russell was obtained on February 28, but the defendant reportedly advised that she had changed her mind about traveling to Jamaica as she had business to attend to in The Bahamas and would seek to make an application to Bahamian immigration officials.

However, she said when she went to the Department of Immigration on Hawkins Hill she was advised that she needed to make an appointment.

Intervening, the judge said once Russell received the order from the director of immigration to leave the country, she ought to have complied and made her application from Jamaica.

McKinney indicated that while the maximum fine was $3,000, Russell will pay $500 or face one month imprisonment, following which she will be returned to the director of immigration, who has the discretion to deport her.

Attorney Domek Rolle, who appeared on behalf of Russell, said that the woman had a son and grandchildren whom she cared for.

Rolle said his client did her best to comply.

He asked for leniency to allow Russell to get her affairs in order, noting that she was still married.

However, the judge said the director of immigration would have to make that determination.