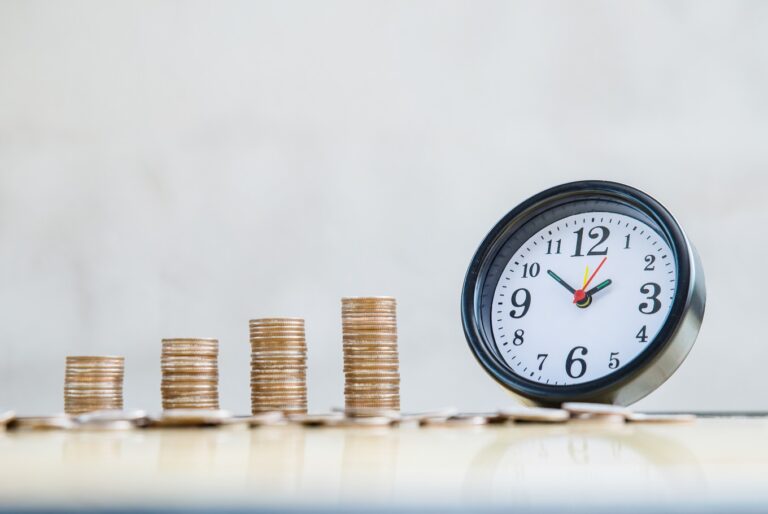 “We intend to live up to our obligations and where we are unable to, we intend to seek to renegotiate”

NASSAU, BAHAMAS — Prime Minister Philip Brave Davis said yesterday that his administration is assessing this country’s debt arrangement to determine the best approach and to avoid any default on its debt obligations.

Davis, who returned to the capital yesterday following his address to the UN General Assembly’s 76th session in New York, was asked to respond to a recent prediction by noted regional economist Marla Dukharan that this nation, along with Trinidad and Tobago, is expected to default on its sovereign debt.

Davis said: “We have brought Mr Simon Wilson, who is the substantive financial secretary, back in office and we are now looking and assessing our debt arrangement to determine how we best approach and avoid any default.

“We intend to live up to our obligations and where we are unable to, we intend to seek to renegotiate terms so as not to be in default.”

Dukharan, chief economist at Barbados-based fintech company Bitt Inc, has warned that long periods of economic policy inaction by successive governments and fallout from the COVID-19 pandemic have derailed prospects of economic stability and sustainability in this nation and Trinidad and Tobago respectively.

As for The Bahamas, Dukharan noted that damages from Hurricane Dorian in September 2019, pegged at US$3.4 billion, have dealt a severe blow to this nation’s economic prospects, with the pandemic inflicting even further damage to the country’s heavily tourism-dependent economy.