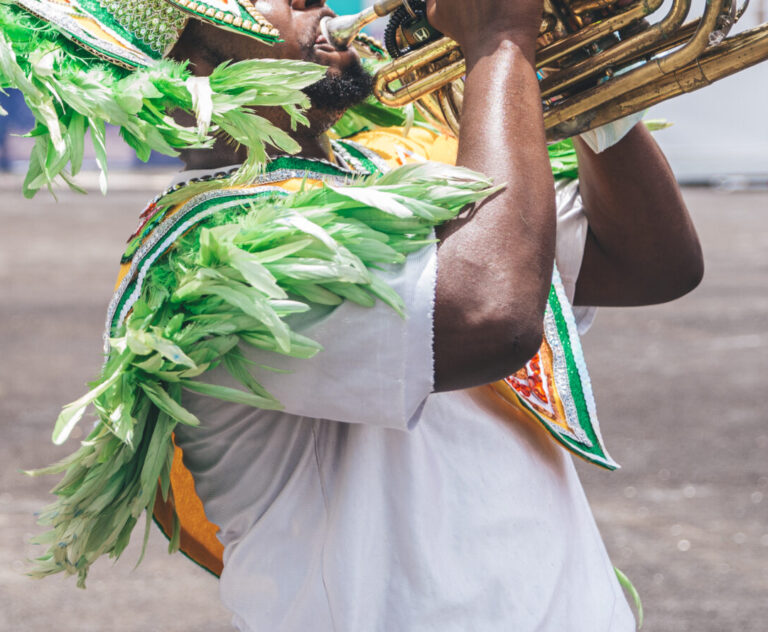 “This yearly national celebration of independence should have two purposes: the inclusion of young people with their new traditions and ideas,” Davis said.

“There should also be a celebration of the legacy issues with our culture, tradition and identity.

“As such, in the latter sense, the participation of our local entertainers is especially expected. This event is also an income earner for them.”

Davis said given that Independence celebrations are marked by a number of events throughout the month, the government still has an opportunity to involve the entertainment community in this year’s celebrations.

“There are several weeks left in the month of July after Independence Day on the 10th, so this is entirely possible and practical to organize and execute,” he said.

This year’s celebrations — organized by a Cabinet-appointed committee — are “Christian” themed, with a service of thanksgiving planned, featuring a choir of Bahamian singers.

Many local artists have spoken out against the planned event, taking to social media to express their disappointment in being left out of the festivities and noting that while the choir will feature Bahamian singers, they will not be singing Bahamian songs.

Davis said: “The government is duly advised to address these concerns.”

Minister of Youth, Sports and Culture Iram Lewis recently told reporters he had seen the concerns circulated on social media and “whatever corrections need to be changed, if any, we will seek to inquire and see how we can ensure that those who may feel as if they have been disenfranchised will be embraced”.