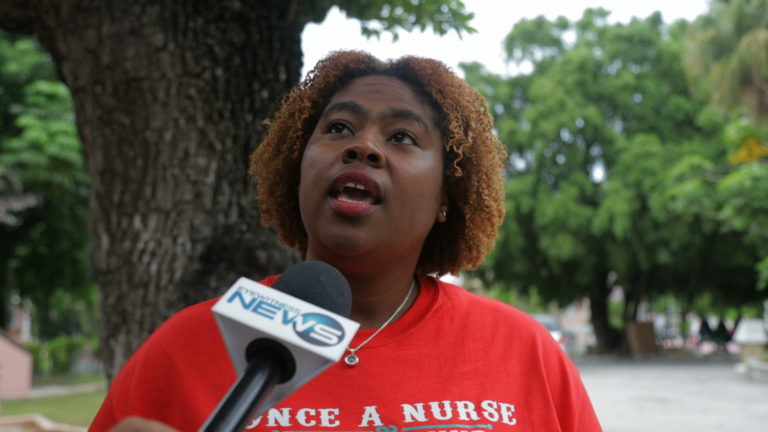 The Bahamas recently suffered a severe shortage of HIV/AIDS drugs, but the acting director at the HIV/AIDS Centre confirmed to Eyewitness News Friday, that supplies have been replenished and are available for pick-up.

Branishka Lewis confirmed that the replacement supply is on the island and being distributed.

Startling statistics revealed Thursday indicate that one in every 33 Bahamians, are living with the HIV/AIDS virus, according to the Global Aids Monitoring Report 2017.

Luckily, the deadly disease is no longer a death sentence for its carriers as retroviral drugs have been proven to improve the quality and length of life of HIV/AIDS victims.

Lewis also sought to clarify that the shortage did not adversely affect HIV/AIDS carriers in the country.

“We did not completely run out of the medication, we just had a limited supply,” Lewis said.

“So, unfortunately persons had to come back on a weekly basis as opposed to the monthly basis they were used to. But at no point did anyone run completely out of their medication.”

Now that the supply has been restocked, Lewis said HIV/AIDS carriers should take advantage of the outlet at Victoria Gardens.

“We now encourage persons to come in. Once you have a valid prescription and you are being seen by a doctor. You come in and you’re able to get medication,” she said.

“I’d like to point out that the HIV/AIDS medication is free of charge to the client. So, you do not have to be concerned about not having the funds, you just need to show up to the HI/AIDS center and we will assist you from there.”

Health minister Dr. Duane Sands told Eyewitness News that the reason HIV is so prevalent in the country is because Bahamians refuse to wear condoms.