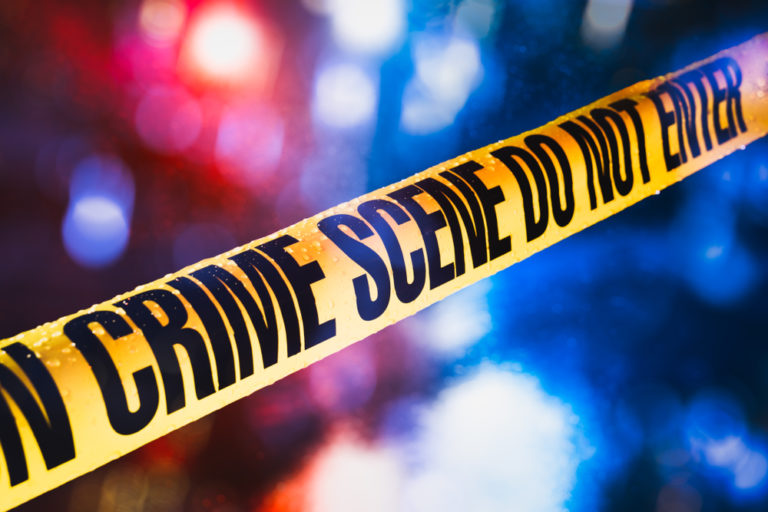 NASSAU, BAHAMAS — Individuals who claimed to have witnessed a woman and child being struck by a speeding vehicle shortly after 5pm on Abaco on Tuesday said the driver did not stop “for a second” after nearly killing the pair.

A graphic video of the incident was widely circulating on social media, showing the woman holding the child’s hand as they both walked along the side of the road.

At least two cars can be seen passing the two pedestrians before a silver vehicle suddenly speeds past, hitting the woman from behind, sending her flying into the air and pushing her out of the frame.

The child could still be seen moving at the end of the video.

Police said the child was being held at the Marsh Harbour Clinic and the woman was flown into New Providence for further medical attention.

Both were last listed in serious but stable condition.

One witness, who asked not to be named, said she was in a nearby store when she heard a loud bang.

“I looked out the window and saw the child standing on the side of the road, then I saw the mother lying in the grass and we all ran outside to see what happened,” she said.

“That’s when we realized it was a hit-and-run.”

She noted police were immediately called but did not answer, so calls were then placed to the Marsh Harbour Health Centre and EMS.

She said she stayed and looked after the woman, who was “visibly in distress but conscious the whole time”, and the child, who did not appear seriously hurt.

The Abaco resident insisted the driver in the vehicle did not stop.

“Not even for a second,” she said.

“It was a very shocking ordeal. I just couldn’t believe someone would do that and not stop”.

Police said yesterday a Haitian man and woman, residents of Dundas Town, have been taken into custody in relation to the incident.