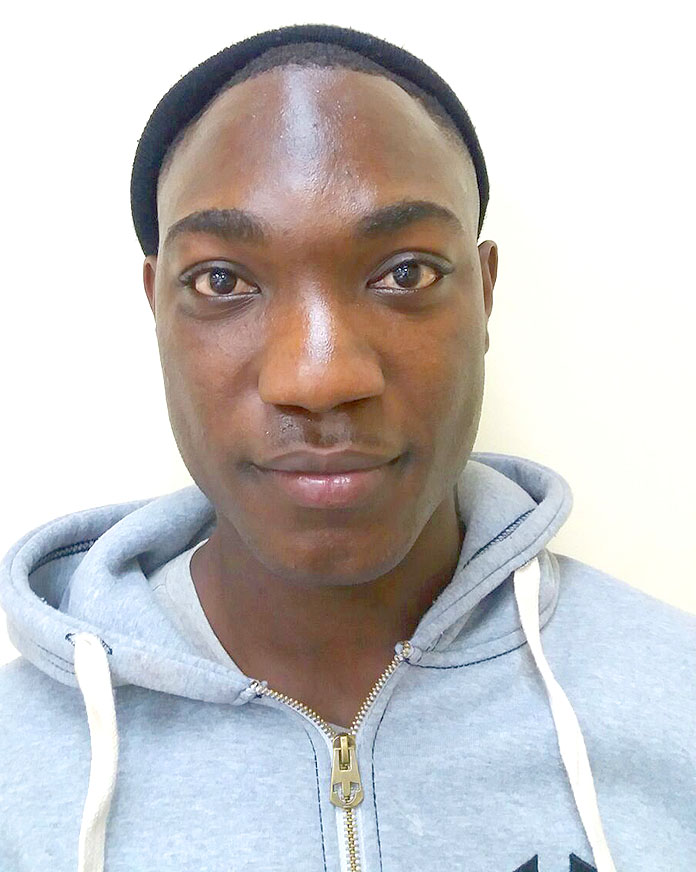 Gheal Brown, 25, was arraigned in court yesterday on charges of killing during the course of dangerous driving, driving without insurance, failing to remain on the scene and failing to report a traffic accident.

A man suspected of the death of a woman in a hit and run last week was arraigned in court yesterday.

Gheal Brown, 25, was charged with killing during the course of dangerous driving, driving without insurance, failing to remain on the scene and failing to report a traffic accident.

Brown pleaded not guilty to all charges.

It is alleged that on February 28, Brown struck and killed Jean Penny Sirra, 39, while she was jogging around 4:00 a.m. on West Bay Street in the vicinity of Quality Market.

Police reported on the day in question that the driver did not stop and that Sirra was pronounced dead on the scene.

The vehicle was recovered yards away a short time later, police said.

Brown was granted $7,500 bail with one suretor.

In addition to being subjected to electronic monitoring, Brown has been ordered to report to Nassau Street Police Station every Friday until the end of his trial, which is expected to get underway on May 18.