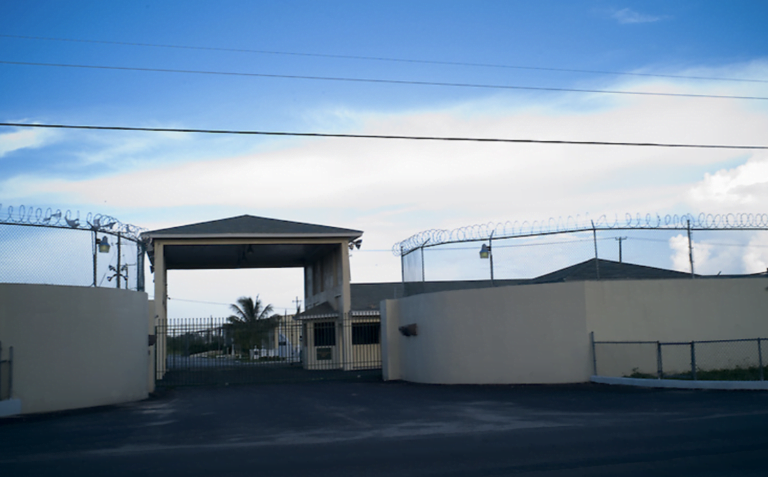 NASSAU, BAHAMAS — The Prerogative of Mercy committee has recommended that 57 inmates for high-risk of contracting COVID-19 at the Bahamas Department of Corrections be released early.

Minister of National Security Marvine Dames made the announcement yesterday during a press conference on his ministry’s work during the local spread of COVID-19 which has spanned nearly eight months.

Dames noted that the international agencies, including UNODC (United Nations Office on Drugs and Crime), WHO (World Health Organization), UNAIDS (United Nations Programme on HIV/AIDS) and OHCHR (Office of the High Commissioner for Human Rights) have jointly encouraged institutions of detention around the world to consider the release of inmates as COVID-19 undermines hygiene, health and safety due to social distancing limitations.

“Our ministry through the Prerogative Board of Mercy Committee, in light of the current pandemic, have been reviewing inmates’ files who would be considered high-risk for contracting the virus,” he said.

“That would include the elderly; comorbidity; persons who have completed more than half of their sentences with good behaviour; and persons sentenced for minor, non-violent offences that don’t compromise public safety.

“To date, the committee has recommended for approval, by the governor general, the release of 57 persons and others are currently being reviewed and considered for the same.”

Of the 1,489 inmate population, two inmates have tested positive for COVID-19 since the pandemic began.

The initial case was recorded in August while an inmate was receiving medical care outside of the prison for an unrelated illness.

The inmate has since been treated, and re-tested with a negative result.

The second inmate, who tested positive on September 23, has been isolated and is being managed by the facility’s medical team.

Two areas in the facility have been designated for COVID-19 cases, with one purposed for suspected cases and the other for confirmed cases.

Eyewitness News reported in July that 48 inmates had been pardoned as the Bahamas Department of Corrections explored measures to mitigate the potential spread of the coronavirus in the institution.