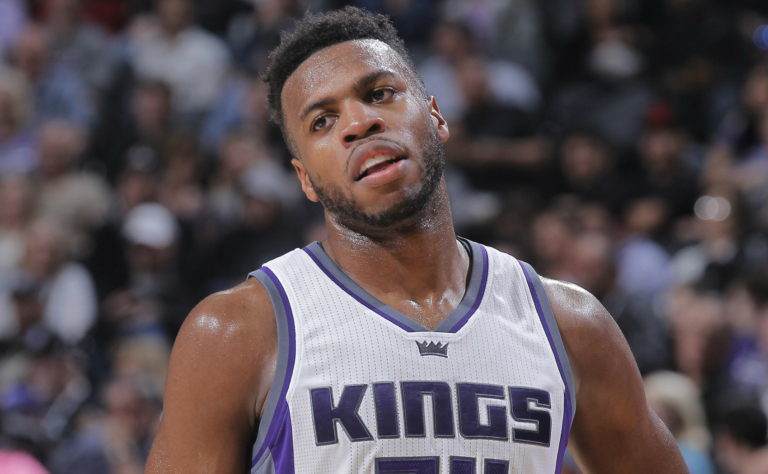 Despite rumors of a trade, Bahamian National Basketball Association (NBA) player Chavano “Buddy” Heild said, he is not worried about the possibility of having to move.

The Sacramento Kings made several moves toward the end of the season and in the offseason, to strengthen its depth on the perimeter.

And while these moves were made to try and bolster the team’s chances in a tough western conference, the moves could leave the guard  as the odd man out, possibly opening him up for a trade.

In a recent interview with the Norman Transcript, Hield said, he isn’t worried about the moves and rumors. He said he’s focused on making himself into a better player and doing his best to help whatever team he’s on.

“Sometimes it starts with a fan, and then it keeps getting egged on. If I get traded, I’ll go to that city, wherever, and I’ll be blessed to still be in the National Basketball Association (NBA).

“As long as I have a job, I’m fine with that. But I don’t worry about trade talks. Once, I get a call, and they say I’m traded, then I’ll worry about it.”

In his first full season with the Kings, Hield shot 43.1 percent from behind the three-point line, compared to just 39.1 percent as a rookie.

He averaged 13.5 points and solidified his role as the primary scorer off the bench for the Kings.