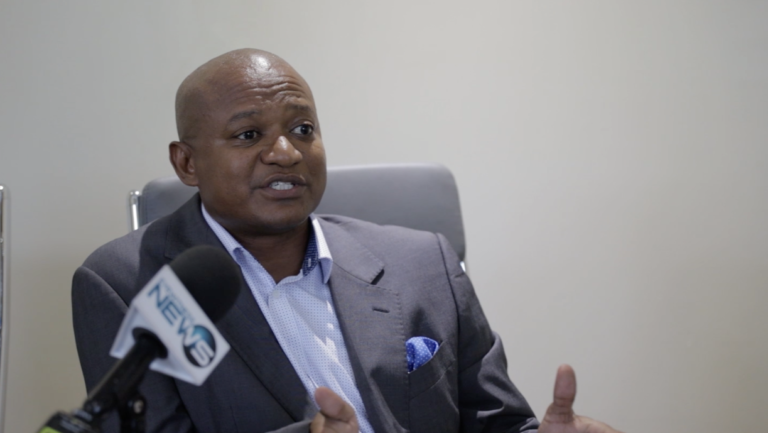 Chairman of the Bahamas Gaming Operators Association (BGOA) Gershan Major said, despite growing concern that more and more Bahamians are addicted to gaming, there is not data to support this claim.

Major explained that since accepting the role as chairman, there have been less than five individuals who have taken advantage of the voluntary assistance the association offers in its Responsible Gaming program.

“Since I have taken on this role, we have probably had about five calls and one or two appointments for counselling sessions,”he said.

Major admits however that there is no data to directly point to a gambling addiction that is perceived to be prevalent in the country.

“There is no empirical data or prevalent study to define what that number is,”Major stressed. “What we have done as an industry is put in that safety net for protection.”

Major referred to the mandatory provisions in the Gaming Act, which leaves gaming operators responsible for funding assistance for those facing addiction.

The legislation calls for the protection and treatment of gambling addicts, to be managed by an independent body.

The program is to be funded by the gaming industry and is to provide information on the dangers of gambling.

Major further argued that on the international scale, the numbers are not as alarming as one would think.

“Internationally, the percentage of gamers – those that become compulsive gamers, those that are negatively affected by gaming are between one to three per cent. So it is a very small number,” Major said.

The BGOA is currently in a legal battle with government over a recently introduced scaled tax of up to 50 per cent of their earnings.

The sliding scale tax has been delayed pending a judicial review. Several government minister have argued that the tax, which also includes a tax on patron deposits, will help to curb gambling and have noted several negatives as a result of gaming participation.

Major said, however, the association is also against addiction and is doing its part to assist the existing customer base.

“There is a voice that thinks everyone is taking their mortgage or car payments to game,” Major said.

“We don’t advocate that. We advocate that you budget for gaming just as you would a movie or dinner… We don’t think that you should take what is priority and use that to game and when that does happen we have safety nets in place to help those individuals with counseling at [a cost to us].”