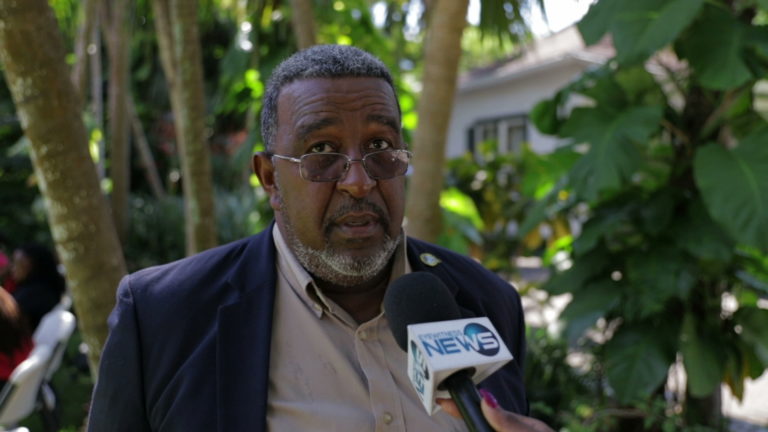 Despite concerns raised by environmentalists and Eleuthera residents about the proposed development by Disney Cruise Line at Lighthouse Point in South Eleuthera, the head of Disney cruises explained in a recent statement that the company will more or less be good stewards of the environment.

Jeff Vahle said Disney is focused on conservation and the company is absolutely committed to doing the right thing and would never risk the natural beauty of the island.

“Only approximately 20 per cent of the property will be developed, much of it for low-density use like the placement of beach chairs and umbrellas and the creation of small support structures for things like restrooms, shops, and dining. We have no plans to develop the southern-most point of the property or to allow our Disney guests to visit it,” he said.

“Furthermore, we will use sustainable design and building practices for the areas we do intend to develop. For example, current plans include the construction of an open-trestle pier that would have a much smaller footprint and impact on natural ocean currents than a traditional pier design and that requires minimal, if any, dredging. We also intend to use solar power for much of our operation.”

Bahamas National Trust (BNT) Executive Director Eric Carey responded to the pronouncements by Vhale and said, while he agreed with Vahle on his comments concerning the sustainability of Light House Point, he does not think that a 10-level cruise ship with 4,000 people on the beach is going to do that.

Carey said Lighthouse Point and Disney Cruise Line are just not compatible, and suggested Disney take interests in other islands such as New Providence and Grand Bahama.