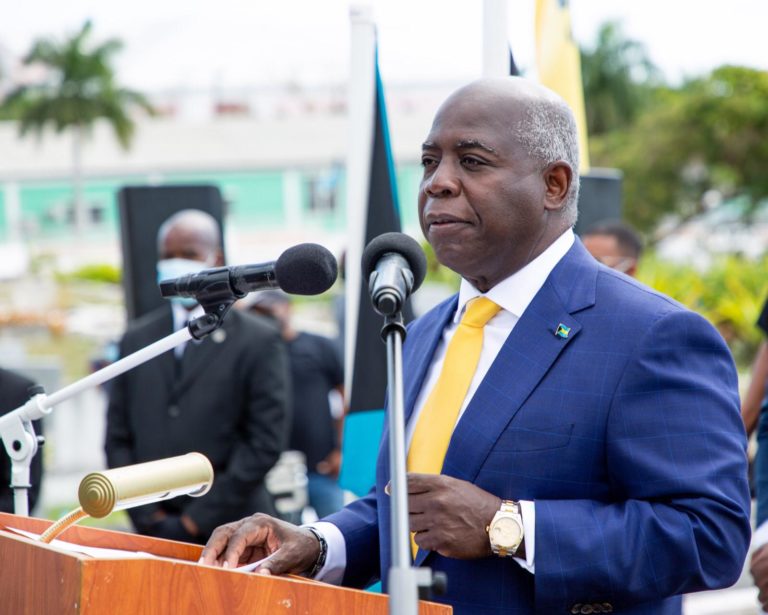 NASSAU, BAHAMAS — The entrepreneur behind the proposed $2 million restoration of Paradise Island’s lighthouse said yesterday that he has “every confidence” the Davis administration will honor his Crown land lease.

Toby Smith, principal of Paradise Island Lighthouse & Beach Club company, in an interview with Eyewitness News, said: “I have every confidence that Prime Minster Davis is going to act in the best interest in what I’m a proposing and honor the Crown land lease agreement so that we can employ Bahamians and try and pull ourselves out of this economic situation we are in.

“The revenues generated by Paradise Light House and Beach Club will remain in The Bahamas.”

Smith said he is still pursuing legal action over the matter.

“My case remains in the hands of Munroe and Associates and my diligent expert legal team, which I’m sure will bring about a favorable result,” he said.

Smith said he is extremely concerned with how Royal Caribbean has been able to proceed in the matter.

Meanwhile, Smith has proposed a $2 million restoration of Paradise Island’s lighthouse, and is embroiled in an ongoing court battle with the government over a Crown land lease agreement that covers land included in Royal Caribbean’s lease.

In June, he claimed in a public statement: “I am pleased to have spoken to Philip Brave Davis, the leader of the opposition, who has stated that the Progressive Liberal Party’s view is that that Crown land should be for Bahamians.

“He has openly and publicly stated that any agreement done for Crown land with Royal Caribbean will be canceled.”