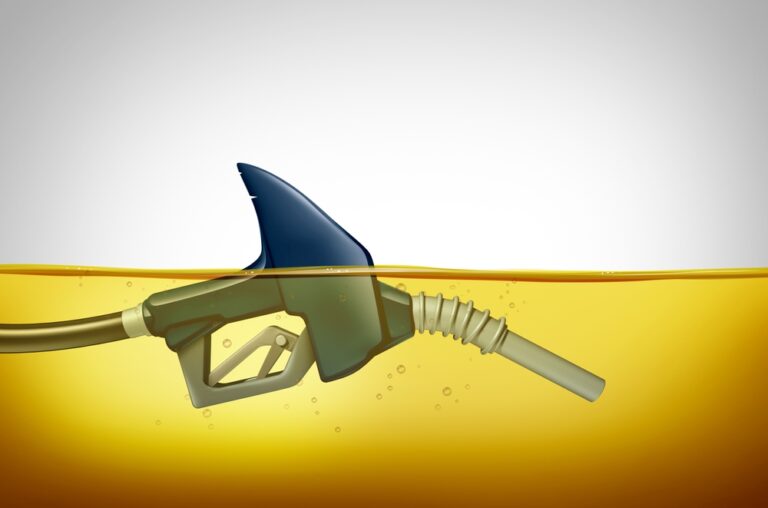 NASSAU, BAHAMAS — Acting Prime Minister Chester Cooper yesterday encouraged Bahamian consumers and motorists to conserve energy and fuel as prices at the pump are expected to remain at elevated levels for the “foreseeable future”.

The prime minister and minister of economic affairs have been in active discussions with the petroleum retailers and stakeholders as fuel prices continue to creep up, coming in at over $7 on average, in some instances nearing $7.50.

While Cooper said he could not speak to the ongoing meetings, he offered advice to consumers.

“I would simply say to conserve,

“We anticipate that prices are going to be escalated for the foreseeable future and we simply have to conserve the way we would [use] energy otherwise.

“The one thing I would add, though, is that our government has put in place significant measures in the budget to reduce the cost of living and we hope that those changes that we have made and our policies will trickle to the pockets directly of the Bahamian people.

“We’re seeing it at the cash register already.

“We’ve seen the announcements by major grocery store chains that they are putting in place the changes and causing prices to go down as a result of our change in policy.

“We promised relief to the Bahamian people and we’re delighted that they’re seeing it at the cash register.”

The upcoming budget, which was passed in the House of Assembly last week, contains tariff cuts for roughly three dozen food items as consumers endure historic rises in inflation.

Items, including cheese, corn, salad, and preserved vegetables, for example, were designated as duty-free.

The full effect of the measure is expected to be realized within a month as grocery chains exhaust inventory purchased at higher duty rates.

Other relief measures in the budget include a minimum wage increase, with the first incremental increase foreshadowed for next month; an increase in social services assistance by 50 percent in comparison to pre-pandemic levels; funding increases for non-governmental organizations; and an investment of $10 million in catastrophic healthcare, among other measures geared at stimulating the economy, paying down on unsettled claims and reducing the national debt.