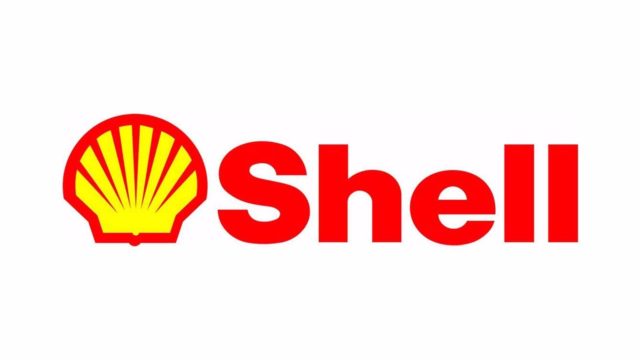 It has now been over a year since the government announced that the international fuel giant Shell had been approved to construct a new power plant for BPL at Clifton Pier. Since then, all has gone quiet. There has been no word, not a peep, about when the project will commence or how long it will take to construct and bring online. Bahamians are desperate to know how soon we will start to see the reduced electricity bills that were promised to us. We are desperate to know when we will have a reliable supply of electricity that does not cut off for hours on end, just about every other day. If this is already happening in April, we are obviously in for a very stressful summer.

Bahamians want to know how many more hot, miserable summers we will have to endure before getting the relief that was promised to us. And yet nothing from the government or BPL about the new power plant. “Mum’s the word!” to quote former Prime Minister Rt. Hon. Hubert Ingraham.

In fact, the only news has been that BPL’s chief operating officer handed in her resignation without any explanation. What on earth could this mean about what is happening at the power company? Could it be a sign of internal frustration because the promised improvements are a long way off, or not coming at all? Could the Shell deal have stalled?

We as Bahamians deserve an explanation.

We deserve to be told what is going on. We pay the highest light bills in the region and we get terrible service in return. If the Shell project is not in the best interest of Bahamians and will not deliver the help and hope that was promised by “The People’s Government” in a timely fashion, then it should be scrapped immediately and a better project chosen in its place. This is a matter that all Bahamians take very seriously and that stirs up strong emotions, anger and frustration. We have simply had enough. The Minnis Administration would do well not to mess around and play further games with our current.