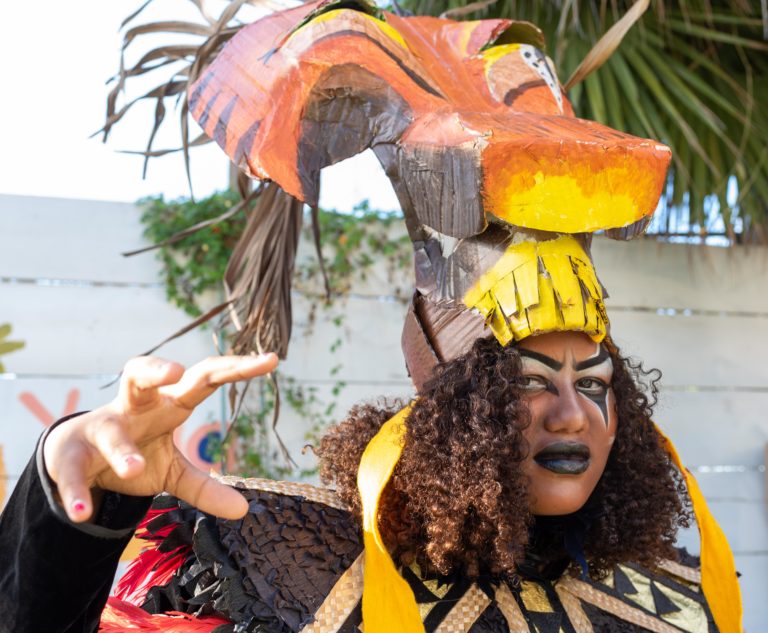 The Harbour Island Green School puts on a performance of Disney’s The Lion King Jr in March 2021. (PHOTOS: SABRINA LIGHTBOURN)

HARBOUR ISLAND, ELEUTHERA — The Harbour Island Green School put on a production of Disney’s The Lion King Jr over the weekend, with school officials praising the performance as a great success.

Tickets were sold out on both nights for the showing, during which school officials said the students “really came into their own with their energy and enthusiasm”.

William Simmons, Harbour Island Green School founder and principal, said: “This weekend’s production was a snapshot of the amazing capacity of art, theatre and culture to motivate young people and bring the entire community together.

“This motivation and community involvement is really at the center of the Harbour Island Green School’s mission. By combining the artistry of Junkanoo and the expertise of a Broadway costume designer with the passion and heart of our students and their families, we were able to create a Lion King Jr experience that was uniquely and authentically Bahamian.

“We are extremely proud of our students, and are very grateful for the community that helped us put on this performance.”

The school also noted: “Performances such as this one are really only possible because of the school’s support system — both financial and otherwise. As an independently-funded institution, we very much rely on this support in order to provide our students with an exceptional education, as well as experiences such as this one.”