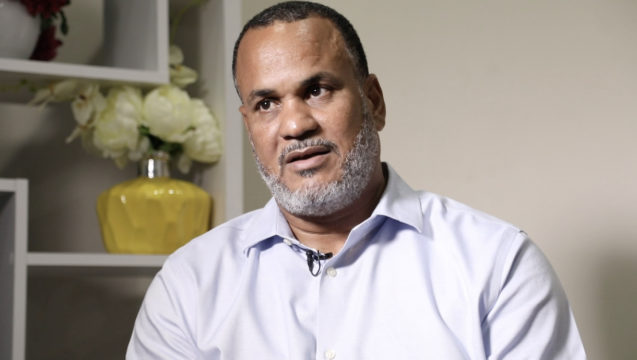 While unable to give a specific figure of how much the rate would be lowered, Halkitis said the current tax regime is too high and should be reviewed.

“Twelve percent is just too high in the absence of growth we really have to look at how we can reduce it.”

VAT was originally introduced under the Christie administration in January 2015.

It was originally anticipated to be rolled out at 15 percent, but following public outcry and public consultation, that figure was reduced by half to 7.5 percent. While in opposition the current administration railed against its introduction, even voting against the new tax structure in Parliament.

But after coming into office in 2017, the Minnis administration increased VAT last year to 12 percent. It was a move that Halkitis described as ‘two-faced’.

“I think it’s very hypocritical,” he said. “They said that we were hiding something that we were not transparent so now what is happening is that it is all being reversed. It didn’t take long for them to say vat money missing was untrue.”

The catch phrase “where the VAT money gone?” dominated the political landscape in the lead up to the 2017 general elections with the Free National Movement repeatedly calling for government to introduce legislation that would ensure that VAT would not be a part of the consolidated fund.

By law, all government revenue collected is expected to go to the fund.

However, in an interview with Eyewitness News last week, Turnquest said separating the accounting for VAT was not necessary. Halkitis charged that “political rhetoric spewed” by the FNM is now being revealed.