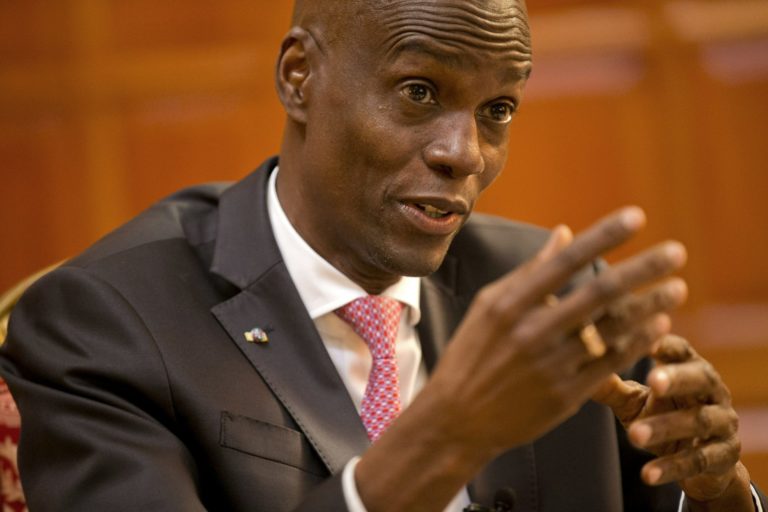 NASSAU, BAHAMAS — Haitian President Jovenel Moïse was killed during an armed attack at his home in Port-au-Prince early this morning.

Moïse’s wife, Martine, was also reportedly shot and has been hospitalized.

The attack took place around 1am, according to the country’s acting prime minister, Claude Joseph, in a statement noting some of the assailants spoke Spanish.

“The country’s security situation is under the control of the National Police of Haiti and the Armed Forces of Haiti,” read the statement.

“Democracy and the republic will win.”

Moïse’s killing comes just a day after the appointment of a new prime minister, Ariel Henry, to steer the country into elections.

The Haitian president had been ruling by decree since January 2020 due to failed elections.

“We are shocked by this heinous act of violence and offer to the government and people of Haiti our prayers and support during this difficult time,” Davis said.

Henry had been appointed to take charge as head of the government and prepare the country for elections in the next two months for president, a new parliament and local government officials.