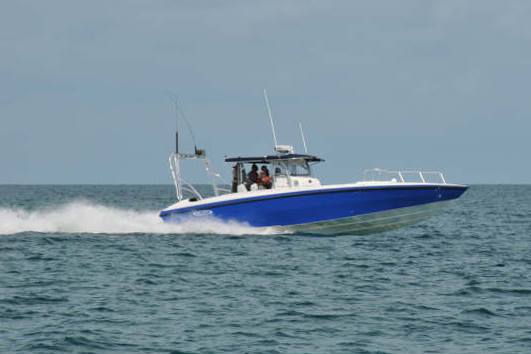 An American man detained for drugs during same operation.

NASSAU, BAHAMAS- Twelve illegal Haitian migrants and an American man were apprehended yesterday morning in Abaco, according to the Royal Bahamas Defence Force.

The American was also arrested for possession of marijuana, authorities said.

The migrants were turned over to the Department of Immigration officials.

In a statement, the defence force said itremains committed to “protecting the territorial integrity of The Bahamas and keeping our borders secured”.

In mid-June, 177 Haitians were arrested approximately 30 miles off south Inagua on a motorized wooden vessel.

In February, a Haitian sloop ran aground in waters off Man-O-War Cay, Abaco.

Eighty-three Haitians were reportedly onboard the sloop.

Thirty-one bodied were recovered and buried.

Thirty-four Haitians were unaccounted for.

It remains unclear if anyone of the Haitian arrested in Abaco yesterday, were passengers on board that sloop.