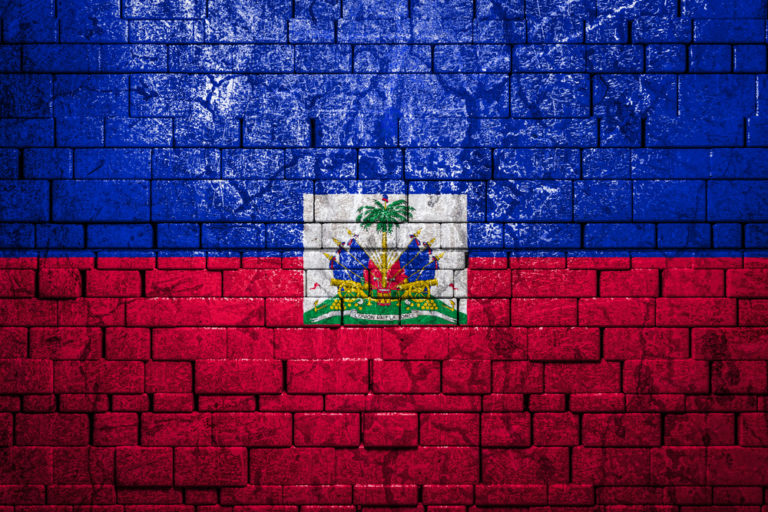 Travel ban to be lifted on March 8

NASSAU, BAHAMAS — Attorney General Carl Bethel explained yesterday that the government’s decision to block travelers from Haiti for the next three weeks was to mitigate the risk of a surge of COVID-19 cases in The Bahamas as Haitians celebrate carnival.

The Bahamas has direct flights to Haiti.

In an amendment to the emergency orders, entry into The Bahamas from Haiti via direct or indirect transport — traveling through another country — will be prohibited for 21 days beginning at 12.01am on Monday, February 15.

When contacted, Bethel said: “As I understand it, it has to do with the carnival season that is starting in Haiti.

“[As a] Roman Catholic country, they have a carnival and they are going to be parading all over the road, and it’s an established, cultural thing in Haiti, as it is in Trinidad.

“We don’t have any flights coming from Trinidad, but we do have a lot of transport from Haiti, as we all know — either legally or illegally; therefore, the ban is in place to cover the carnival period and I think roughly two weeks after that.”

Asked whether outgoing flights to Haiti would be impacted, including repatriations, the attorney general said outgoing transport would not be affected.

“You can go there, but you can’t come back,” he told Eyewitness News.

The competent authority, the prime minister, signed the amendment to the emergency on Saturday.

The order read: “Entry into The Bahamas of any vessel or person, who has departed from Haiti, whether by direct transport routes or by transiting through another jurisdiction, and whether arriving by air or sea shall be prohibited for a period of 21 days commencing at 12.01 on Monday, the 15th of February, 2021.”

The ban is expected to be lifted on March 8.

In recent months, The Bahamas has observed new coronavirus cases in the low single-digits to low double-digits.

Eyewitness News reported last week that The Bahamas had flattened the curve of the second wave of the virus, according to Director of the National HIV/AIDS and Infectious Disease Programme Dr Nikkiah Forbes.

However, in recent days, new daily cases have been as high as 27 and there has been an increase in hospitalizations — from 12 to as much as 23.

While it remains to be seen whether this is a trend or isolated few days, there remains concern about new, more contagious strains of the virus impacting The Bahamas and causing a third wave of the virus.

The vast majority of new infections have been on New Providence.

Another 7,006 cases have recovered.

Two of them were admitted to the Intensive Care Unit.

Yesterday, the attorney general acknowledged the recent spike and pointed out the vast majority of new infections were on New Providence.

I am a Haitian American living in Brockton, Massachusetts and I agree 100% with the Haitian government to protect the people of Haiti. Haitian people do not have the medical insurance to pay for the treatment of the corona virus. The United States are unable to get rid of the virus. Haitian government should do anything to prevent the virus from killing their citizens. Bernadette Senatus

Well if this truth why don’t block the flight from USA after one year riot million people in the street so far I know more then 20 people who died in USA cause Covid I don’t know 1 in Haiti. We always have night club, party, hey by the way u guys ever see the street market, what about the transportation Haitian living there never use masks.

Any a Catholic Country, okay then tonight is the last night anyway. Tomorrow is Ash Wednesday. It’s more due to Civil Unrest at this time.

Well said. Our islands suffer so much. It needs a break. Only 240 something deaths. Not bad for a poop country!