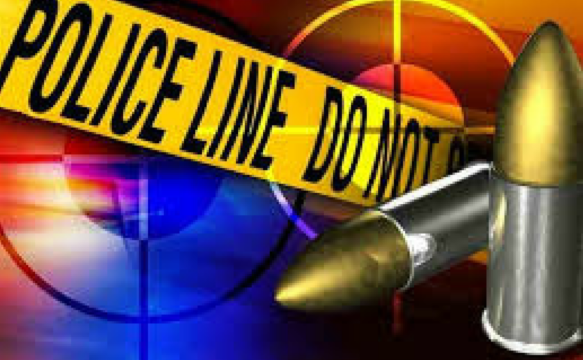 Police in the capital are wrapped up in another murder investigation this morning, after the lifeless body of a man was found in the Grove area between Palm Tree Avenue and Robinson Road late Monday night.

The victim, who police said appeared to be in his thirties, was killed around 10:00 p.m. last night.

Officer in Charge of Homicide Superintendent Anton Rahming said, police received reports of a man being shot in the area. As a result, he said, a team of officers was dispatched tot he area.

“Upon arrival they were directed to a two-story building,” Supt. Rhaming said. “Inside that building they discovered a male who had been shot multiple times.

“The information we have at this time was he was gathered in this location along with some males.  A lone male emerged from this area and opened fire on him, and the other males were able to escape, however. He was struck in the process.”

Rahming said emergency medical services (EMS) personnel were called to the scene where they examined the individual but he was pronounced dead on the scene.

This latest incident puts the murder tally to 34, according to Eyewitness News records.