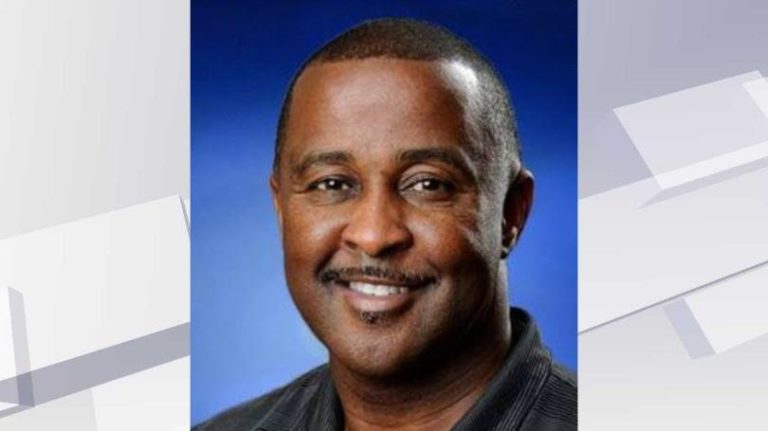 Bahamian Lonnie Greene earlier this week signed on as head coach of the University of Kentucky’s Track and Field/Cross Country program.

“(Purdue) gave me a chance and I’ll always be so grateful to have worked with them.” Greene said in a statement released by Kentucky.

Greene spent the past six seasons as head coach of Purdue University’s athletics team. His tenure with the Boilermakers was marked by some of the best seasons in program history, culminating in an eighth-place finish by the women’s track and field team at NCAA Outdoor Track and Field Championships last month.

“I like to win, I’m very competitive. I try to remain as humble as I can, but for me, humility is just strength under control. I believe in being aggressive and trying to win at this level,” he said at his introductory press conference.

“My ultimate goal is to win the National Championship. That’s one of my career goals. As long as I’ll be here, that is going to be the objective of this programme.”

Greene has been named Women’s Head Coach of the Year in the Great Lakes Region three times in the last two years by the United States (U.S.) Track & Field and Cross Country Coaches Association, twice for outdoors and last year for indoors.