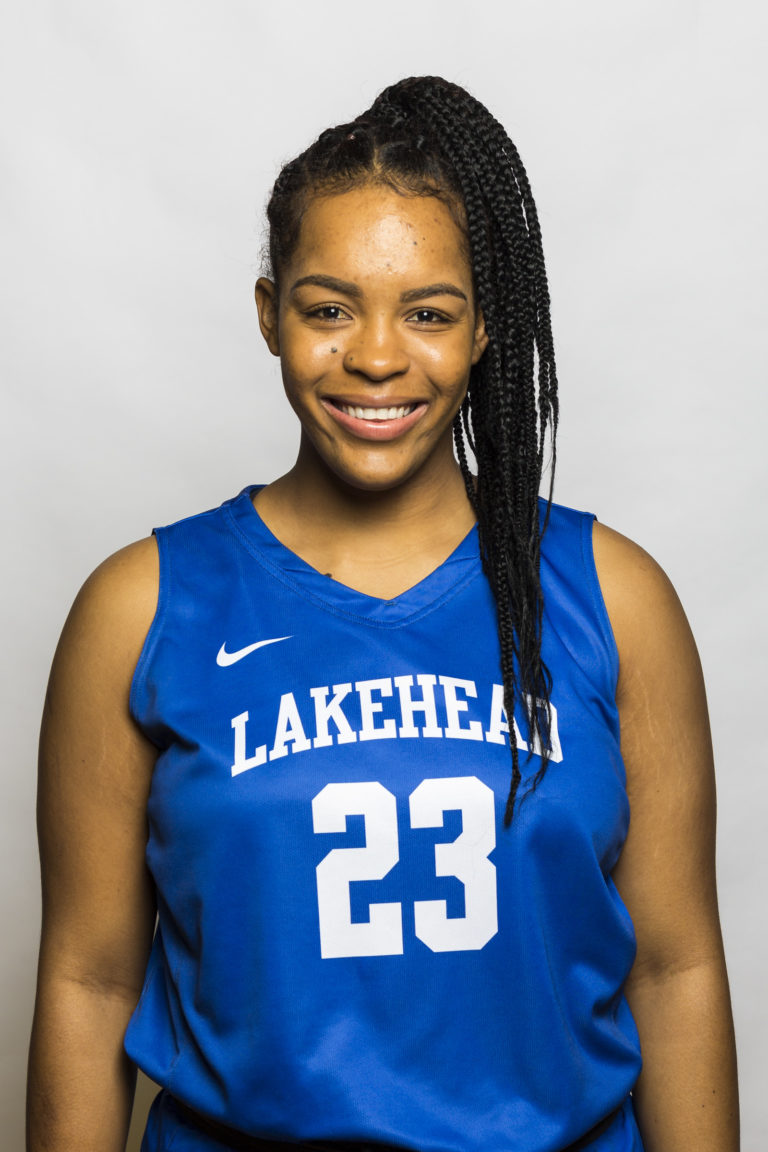 Her time at Lakehead University officially came to an end on Saturday, when she won the Ontario University Athletics women’s basketball most valuable player (MVP) award for the second year in a row.

In an interview on campus, Grant said she looks to continue her basketball career this summer overseas, with the hopes of transitioning to the Women’s National Basketball Association (WNBA) in the near future.

“I’m humbled and appreciative of this moment,” Grant said about the award. “I wish I had spent my entire five years here, but everything happens for a reason.”

Grant previously attended Texas Tech University, but was denied the chance to continue her career at the school due to visa issues. The setback forced Grant to miss an entire season of basketball.

“I didn’t think I was going to be successful after taking a year off and after such devastation and not opening up to people and not allowing coaches to coach me,” Grant added. “I was so shattered, but I’m glad I broke out of that and I was able to help Lakehead.”

Behind Grant, the Timberwolves finished with an 18-4 conference record and won a playoff game. Grant started 23 out of 24 games for Lakehead. She averaged 20 points and 13 rebounds in her final season with the Timberwolves.