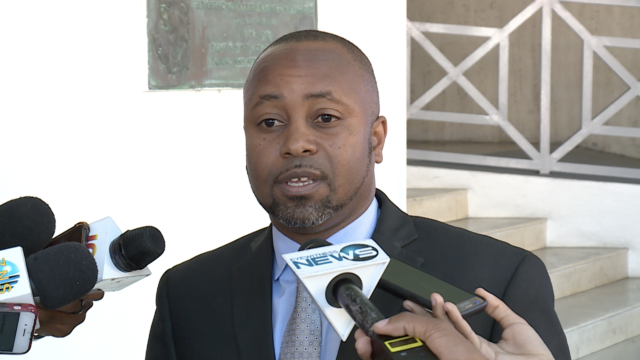 NASSAU, BAHAMAS –  State Minister for Grand Bahama Kwasi Thompson yesterday projected the government will recoup the $65 million it spent on the Grand Lucayan after an insurance payout for Hurricane Dorian damages.

Thompson maintained the government has followed through on its ‘exit strategy’ with the sale of the Grand Lucayan hotel property to Royal Caribbean and the ITM Group.

He underscored the deal was ‘far more’ than a sale and purchase.

Thompson said: “We are very pleased we have gotten past this milestone. It was a significant achievement.

“We purchase the hotel to sell the hotel but this deal was about far more than just the purchase and sale of a hotel. It was about creating a new destination for Grand Bahama.”

He said: “That was the overall vision. It was the exit strategy to purchase and sell it to someone who is a significant developer. We believe we have been able to achieve that.”

Thompson noted that the government will recoup its $65 million investment.

The government purchased the property as an investment from former owners Hutchison Whampoa in September 2018.

“The government is going to receive in total the $65 (million),” he said.

“The $50 million is the amount which takes into account the credit as a result of the damage of the hurricane. We wanted $65 million. The hurricane took place during the time of negotiation.