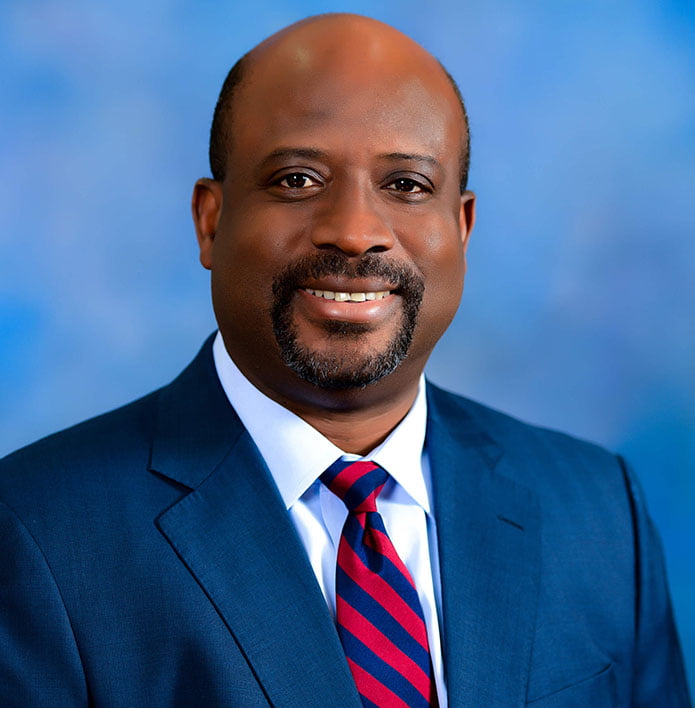 NASSAU, BAHAMAS- Government must focus on long term solutions in its Hurricane Dorian rebuild effort and ‘resist the temptation’ to cave into short term demands a top Bahamian insurance executive has urged.

Patrick Ward, Bahamas First’s president and chief executive told Eyewitness News Online, “I think it’s very important for the government to focus on the long term solutions that will have the greatest impact as opposed to the temptation to cave into the short term demands. Sometimes we act in a manner because it is expedient rather than in a manner that is consistent with the long term interest of communities. I know those are difficult balancing acts to try and pull off. Some of those communities impacted by Dorian require long term thinking. The tendency would be to try and bring short term remedies. My strong recommendation would be to resist the temptation to act in a way that negates the long term perspective.”

Mr Ward said, “There is going to be a huge demand for resources in that regard and sometimes there may be a temptation to take short cuts in terms of qualifications of builders and other things. It may bring a solution in the short term but long term it is going to create more problems.”

Mr Ward noted that one of the primary lessons learned from Hurricane Dorian was that buildings that were built in strict compliance with the code faired better than those that had not been.

“That’s a primary lesson. If buildings are going to be built the code must be followed and secondly there must be enforcement. In parts of Grand Bahama and more so in Abaco there needs to be a rethink on whether it’s appropriate to have buildings in those locations due to the risk of repeated flooding. There needs to be a reset on that prospect.”

He added, “It also really does make sense to keep on top of ensured values to make sure you maximize your recovery in the event of loss. There are many people who had insurance and there are those who did not have sufficient insurance or did not insure to full value and they got less recovery and they would have had they ensured to full value. There are those who unfortunately opted not to ensure even though they were in a financial position to do so. Underinsurance was less prevalent than we have seen in prior claims. I think the message is getting through to some extent but there are still far too many people not ensuring to full value. I know that we are doing our best to try and get the message out about that.”