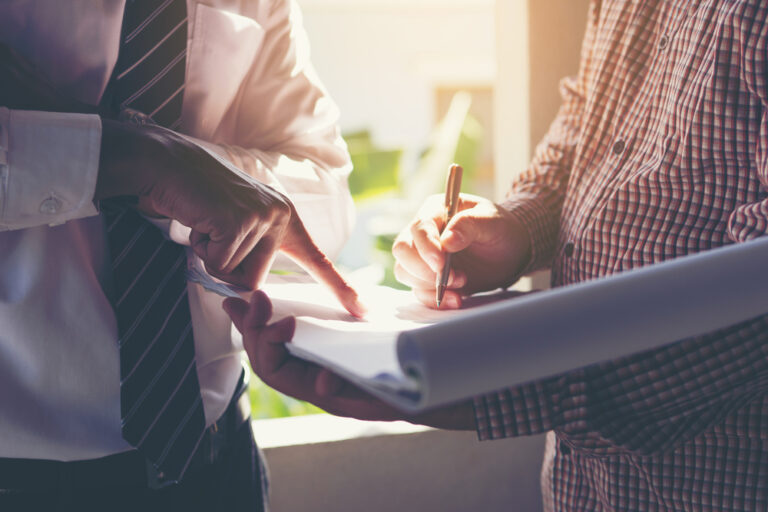 NASSAU, BAHAMAS — The government has budgeted a combined $62 million for ‘consultancy services’ in at least 28 government ministries and agencies in the upcoming fiscal period 2022/2023.

The bulk of the allocation — 38.5 million — will go to the Ministry of Finance and the Department of Environmental Health Services.

When contacted, Minister of Economic Affairs Michael Halkitis advised that the allocation for the Department of Environmental Health Services was for the dump, though the specific spend initiatives related to the line item was not expounded on.

Speaking with Eyewitness News, Director of Communications in the Office of the Prime Minister Latrae Rahming confirmed the ‘consultancy services’ allocation was spending related to audits of the various government ministries and agencies.

According to the budget 2022/2023, the government will spend an estimated $20.1 million on consultancy services in the Ministry of Finance, more than double the $9.1 million allocated in the current fiscal period.

In 2020/2021 the Ministry of Finance spent $3.8 million for consultancy services, less than a quarter of the budgeted amount for the upcoming period.

The next largest allocation for consultancy services in the Department of Environmental Health Services stands at $18.4 million.

In the current fiscal period, $19.7 million was allocated for these services.

In the Office of the Attorney General, consultancy services in the upcoming budget has been pegged at $2.25 million, nearly $1 million more than the current period, where $1.5 million was allocated.

Similarly, the allocation for consultancy services in the Registrar General’s Department stands at $1.26 million.

The Customs Department will receive an allocation of $1.45 million for consultant services.

A total of $1.58 million will be allocated to the Department of Immigration for consultant services.

Meanwhile, consultancy services have been pegged at $4.8 million for the Port Department in the upcoming budget.

Over in the Ministry of Health and Wellness, consultancy fees are expected to cost taxpayers just shy of $4.7 million — up from the $1.2 million spent on this line item in the current fiscal period.

A total of $3.1 million will be allocated to the Ministry of Tourism, Investment and Aviation for these services in the upcoming budget, according to the fiscal projections.

Another $1 million will be allocated for these services in the Department of Transformation and Digitization.

The annex of the 2022/2023 budget shows a planned allocation of $1.28 million for the Bahamas National Trust consultancy for the climate change resilience coastal management and infrastructure program.