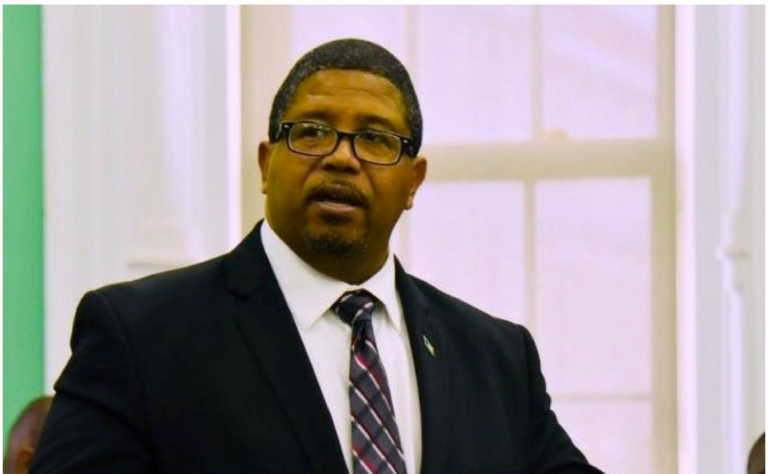 Acting Prime Minister and Minister of Finance Peter Turnquest said in The Bahamas, the government’s very structure of taxation is antiquated and inadequate to meet the needs of modern governance in the 21st century.

A tax system with traditionally heavy reliance on customs duties and, more recently, excise taxes that apply solely to goods is clearly deficient in a world where services have come to dominate goods in terms of relative economic importance according to the acting prime minister.

He was speaking at the Institute of Chartered Accountants of the Caribbean’s 36th Caribbean Conference of Accountants held at Atlantis, Friday, June 22, 2018.

Turnquest said countries in the Caribbean region have traditionally relied on import duties as the main source of revenue.

However, he said the development of the CARICOM Common External Tariff (CET), and global trade liberalization, more generally, have convinced the region to shift towards domestic revenue sources, such as value-added tax.

“The introduction of VAT has been the most important reform of the regional tax system, according to the International Monetary Fund (IMF),” Turnquest shared.

“The IMF has further shown that VAT is considered the best instrument to replace a myriad of inefficient taxes, broaden the tax base, and generate a stable source of revenue for governments across the region.”

Turnquest said with the introduction of VAT in January 2015, the Government correspondingly reduced its dependence on revenue from customs duty and excise taxes.

Turnquest noted that for a long time, The Bahamas was able to coast along with a tax structure that essentially hid the taxes from consumers.

“When you buy anything in The Bahamas, that item might have a 45 per cent or 65 per cent customs duty hidden in the cost of goods sold,” he noted.

“We all know it is there, but it feels benign as this form of indirect tax is not disclosed at the point of purchase like value-added tax; it does not come off your paycheck like an income tax, and it does not skim off your profits like a corporate tax.”

He explained that governments, in the past, could raise duties as much as they felt like, with minimum protest and complaint because those taxes do not show up on bills. They are hidden. Individuals only feel them in an abstract way, knowing that the relative cost of living in The Bahamas is high.

He said earlier this week when Prime Minister Dr. Hubert Minnis concluded the budget debate in Parliament, he spoke about these hidden taxes and how they are largely responsible for making goods so expensive in The Bahamas.

Turnquest said the old structure that was reliant on trade taxes was also responsible for Bahamians being so resistant to the idea of direct taxation.

“The introduction of VAT at 7.5 per cent in FY2014/15 forced many companies to adapt. It forced all Bahamians to adapt. Notably, we did so with minimal disruption, and I am confident we will similarly survive the 4.5 per cent increase that was initiated by the new budget.”