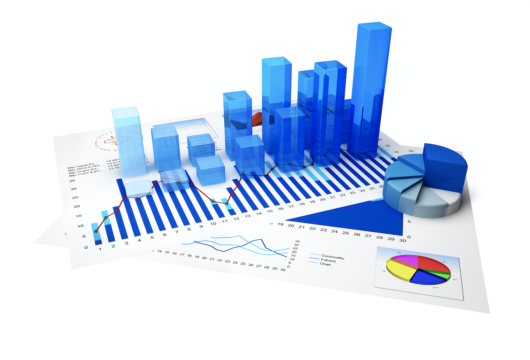 NASSAU, BAHAMAS — The government yesterday revealed that its total revenue from July to December declined by $430 million, 38.1 percent of the budget target, due to the imposition of more restrictive COVID-19 measures and slower-than-anticipated economic recovery.

According to the combined first six months’ fiscal snapshot and report for July to December released by the Ministry of Finance last night, the imposition of more restrictive COVID-19 measures in the opening quarter of FY2020/21 and the slower-than-anticipated recovery of economic activity in the ensuing months dampened revenue collections for the first half of fiscal year 2020/21.

“Compared with the corresponding period of fiscal [year] 2019/20, total revenue declined by an estimated $430 million (39 percent) to $671.4 million, which constituted 61 percent of the prior year’s collections and 38.1 percent of the budget target,” the report read.

The report noted that taxes on goods and services, which remains the largest component of tax revenue at 77.2 percent, decreased sharply by 39.2 percent to $439.9 million.

“With COVID-19 health and safety measures continuing to limit business activity, VAT receipts declined by 44.4 percent to $286.3 million and 43 percent of budget. Excise taxes similarly fell by 32.9 percent to $88.9 million,” the report noted.

“Receipts from license to conduct special business declined by 23.9 percent to $12.4 million, for 14.5 percent of the annual target, largely due to declines in business license revenues associated with extended Hurricane Dorian-related recovery initiatives.

“The depressed tourism economy and other COVID-related imposed travel limitations reduced [intake] from international trade and transactions by 27.5 percent to $168.1 million.”

Kwasi Thompson, minister of state for finance, in a statement said the data was expected.

“We all knew the public purse and the economy would be hard-hit by the pandemic, which is why we planned for it,” he said.

“What we are seeing in the midyear report is our budget expectations coming to fruition as we execute our restoration plan. The government has been able to turn the tide on the pandemic and protect the economy from further fallout because of its timely and sizeable fiscal response, which prioritized public health and citizen welfare.”

Thompson noted that while the month of January is not covered in the report, preliminary indications are that budgeted revenues for January will likely be met and exceeded.

“I wish to note, in particular, that we have seen a strengthening in the revenue performance as the domestic economy opened back up and the tourism trade began to pick up in November and December,” Thompson continued.

“While the month of January 2021 is not covered in this report, I am pleased to advise that preliminary indications are that we will likely meet and perhaps exceed the budgeted revenues for January — an encouraging sign in what has understandably been the country’s most challenging economic period ever.

“We are a government that has consistently articulated and published our plans, and we have executed these plans. We shall continue to do everything in our power to restore the economy for sustainable and inclusive macroeconomic growth.”