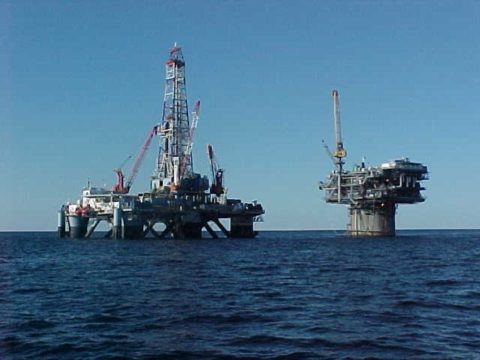 The decision to allow oil drilling in The Bahamas is a “hard” one that government will be forced to make, according to the Attorney General.

Senator Carl Bethel who addressed the issue in the Senate Monday, underscored the need for diversification in the local economy.

Bethel said the question remains whether The Bahamas will decide to drill, or sit on a resource that he said, can help our economy because we are “too frightened” to do anything about it.

“We know that there are environmentally sensitive issues we will have to make, including a decision on the application to drill oil by the Bahama Petroleum Company (BPC),” Bethel said.

BPC’s license to to drill its first exploratory well near the Cuban maritime border ends this month and the company will have to seek a license extension, as was granted under the former Christie administration.

The former administration had also promised to hold a referendum on whether to allow oil drilling in the country. It is however unclear what position the present administration will take.

Bethel suggested yesterday that the pros of allowing oil drilling may outweigh the cons. He was sure to note, however, that his views were not a “Cabinet position”, or that of the government.

Bethel noted that with the rapid development of renewable alternative energy sources, The Bahamas may have no more than a 15 to 25-year window in which to profitably extract any such resources.

“The potential foreign currency from oil production and sales could help to stabilize and strengthen our foreign exchange balances,” he said.

“Through a sovereign wealth fund, revenue from oil production could provide financial support to the establishment of the kind of national health care system that we all desire for the people.

“With reasonable changes, it can provide gold coverage so that the poor have access to better care and no more cookouts.”

The attorney general also noted that the decision is one that will have to be made, despite its controversial nature and added that such a fund could also fund government programmes as opposed to “giving people money to get in trouble.”

“We have the jump start program and other programs that help people promote and develop what seem to be a good idea but, they can’t maintain or sustain it.”

If allowed, BPC is expected to drill in the most southern region of the Great Bahama Bank.