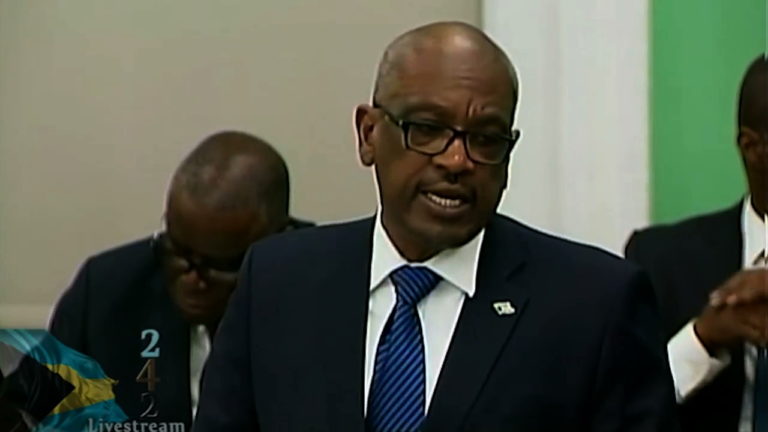 Voter satisfaction is on a steady decline since the Minnis administration’s May 2017 sweeping win at the polls, according to the latest poll by Public Domain.

The figures, released Wednesday, indicate a satisfaction rate of 44 per cent for the Free National Movement (FNM) government, compared to numbers released for the same period last year.

“Public Domain releases this kind of information because we often hear people make assumptions about what Bahamians believe and how Bahamians feel,” said Senior Communications and Policy Strategist, Joey Gaskins Jr. about the census.

“Beyond the research and strategy work we do for our clients, we want to build a culture where opinions are formed, and decisions are made based on evidence, not assumptions.

According to the poll taken, general satisfaction with Prime Minister Dr. Hubert Minnis and the FNM has declined by 18 per cent since May 2017, with several outstanding factors:

“What we are observing is slippage in support since the elections. I don’t, however, believe the slippage is permanent and there is still time to recover,” he said.

Public Domain is a market and opinion research firm in The Bahamas. Bahamian owned, the company has been in existence for seven years with a focus in qualitative and quantitative research. This research is supported by an 18-seat Computer Assisted Telephone Interviewing (CATI) call center.

The company has also expanded its service-mix to include communications strategy, policy strategy, and government affairs, as well as corporate training and facilitation.

Results of the phone poll show a steady decline, since May 2017, in public opinion on both satisfaction and right direction/wrong direction of the country. The data collected by phone polling from March 15 to April 7, 2018, relies on a random, weighted sampling of 1,000 Bahamians.